From here on in, the MasterChef kitchen will completely change.

Something called the ‘pandemic’ will play out in the filming, and you’ll notice contestants will no longer be allowed to high-five or say goodbye in groups, among a bunch of other things.

“Being a food show we were already ahead of the curve because hygiene was always such a paramount consideration,” MasterChef judge Melissa Leong told Botica’s Bunch on Monday.

“But there are things, like the hugging and the high-fiving and the eating from each other’s plates… took some time to get used to.” 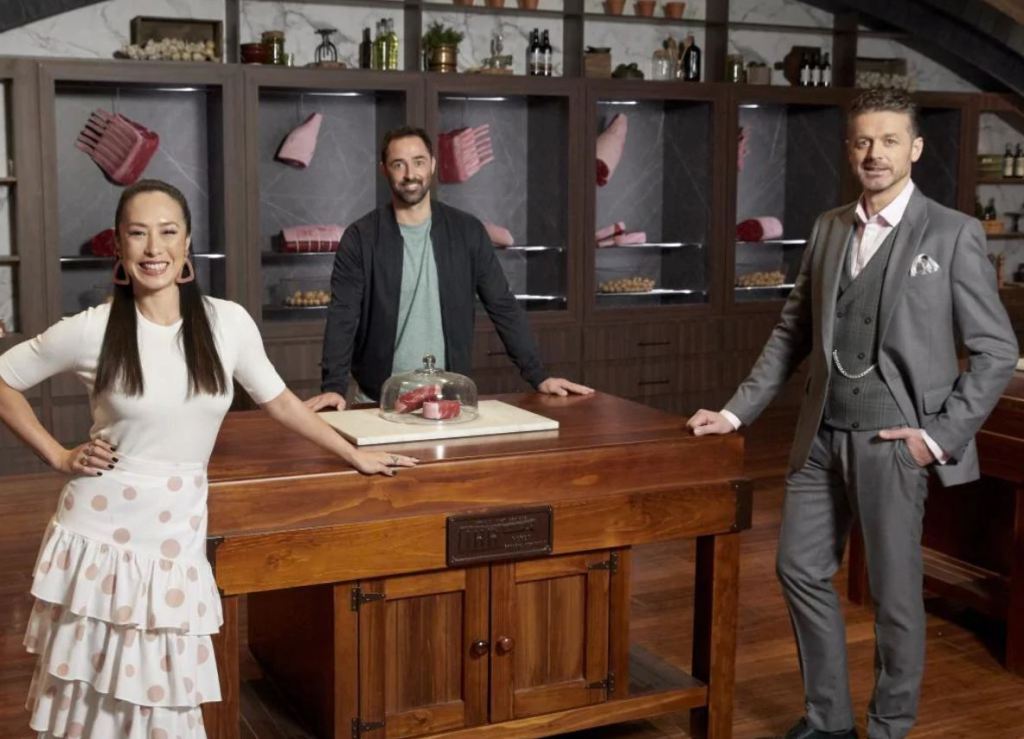 On the set, other changes include:

He’s too smart for his own good…

Where do you keep your chocolate?