Game of Thrones star Jonathan Pryce has been cast as Prince Phillip in Netflix series The Crown.

The 73-year-old actor, who was nominated for an Oscar earlier this year, will play the Duke of Edinburgh in the final two series of the show.

He’s perhaps best known for playing The High Sparrow on Game of Thrones, but has had a long career in theatre and film as well. 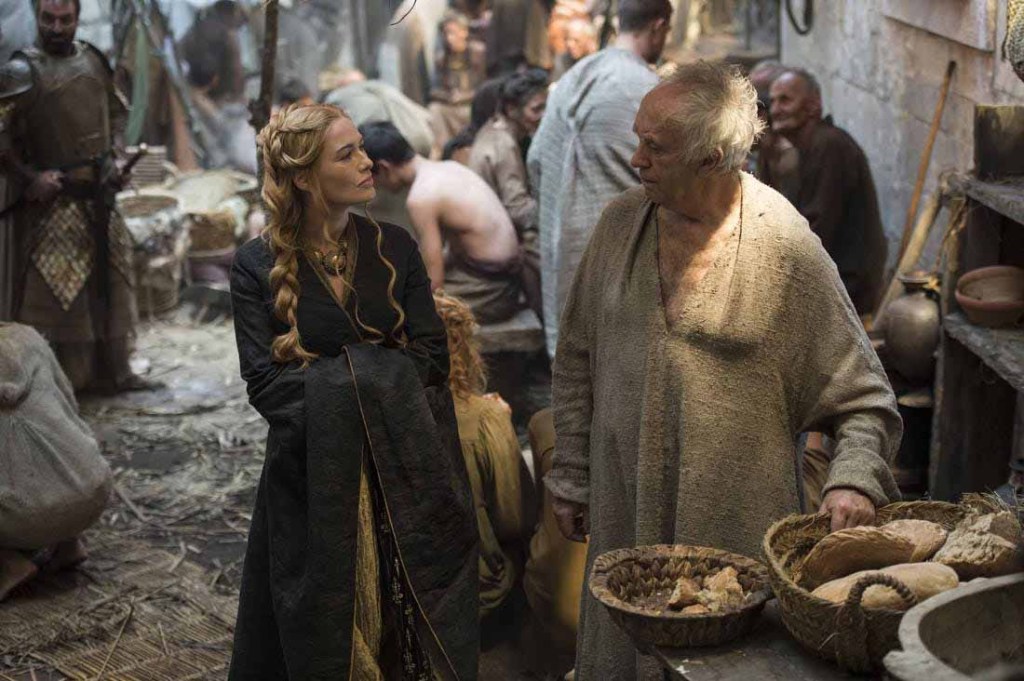 Pryce scored his first Oscar nomination for his work in Netflix’s The Two Popes.

As Prince Phillip, he’ll star opposite Imelda Staunton, 64, as the Queen and Lesley Manville, 64, as her sister, Princess Margaret. 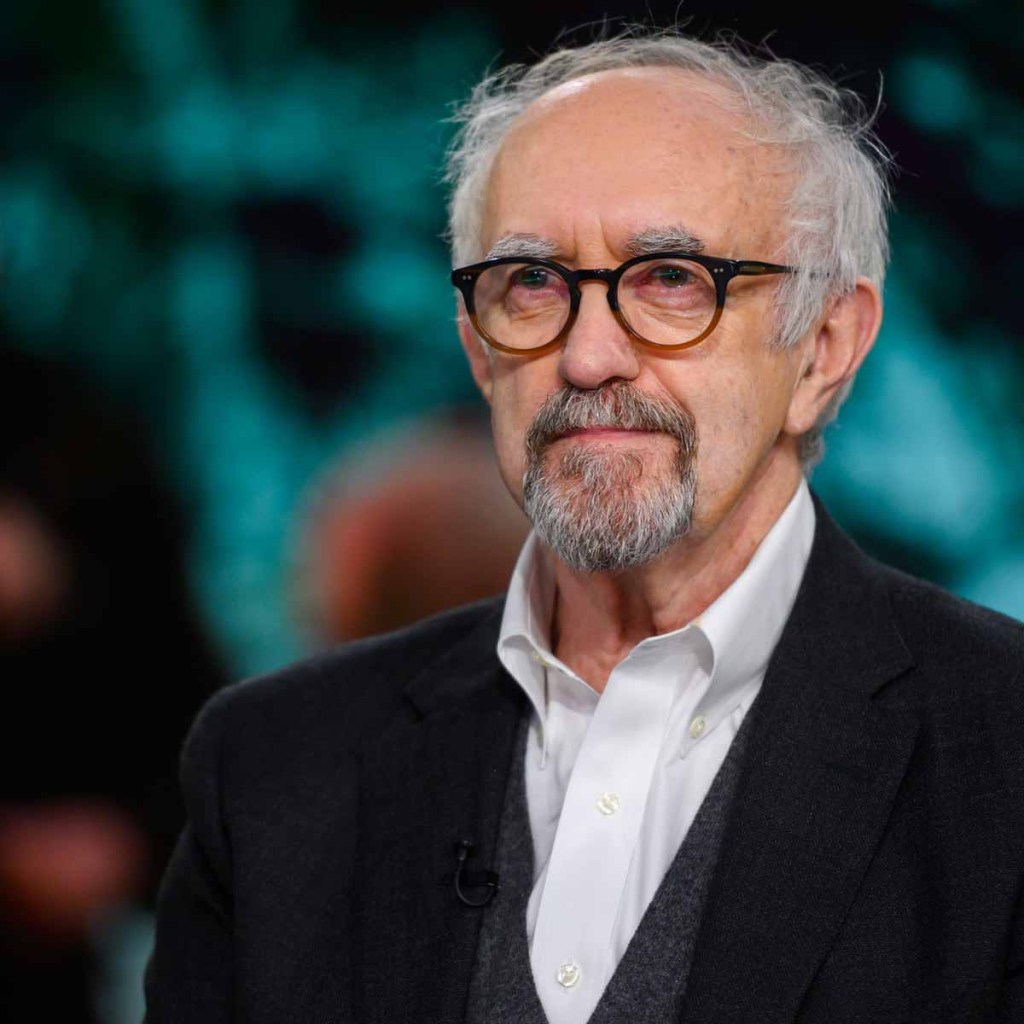 Pryce will begin in his role in the final series which will cover the 90s and 00s.

'It Is What It Is': Tearful Kerri-Anne Kennerley Addresses Her Sacking Live On 'Studio 10'