The man best known for being the voice of Hey Hey it’s Saturday’s Dickie Knee, John Blackman, is “fit as a fiddle” despite being about to undergo major surgery.

In a post to Facebook, the beloved star said he’d be inactive for a few days as he heads back into hospital for “another round of facial and dental surgery”.

He also clarified that the photo was taken from a previous procedure in July 2019.

“…to paraphrase Jeff Fenech, ‘I love youse all — see you on the other side,'” he wrote.

Blackers, 72, lost his jaw to an aggressive form of skin cancer, known as basal-cell carcinoma, in August 2018 after discovering what he thought was “just a little pimple” on his chin.

He had his jaw removed and replaced with a reshaped section of his fibula in a 10-hour operation.

“I sound awful and I probably look awful but believe it or not I’m a very, very healthy,” he told  9News.

“To me it’s still the same John Blackman voice just how it comes out is slightly different. 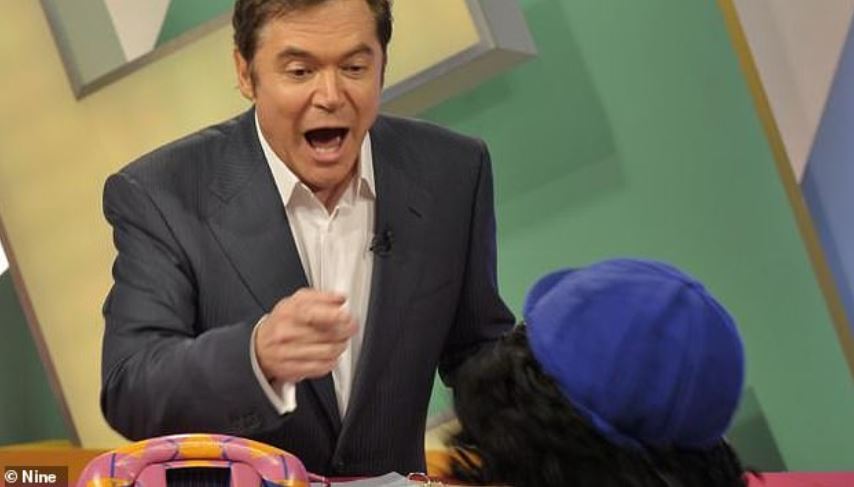 He said the support he’s received from fans online has been overwhelming.

“I was very enamoured by the fact there’s so much love out there.”

The TV veteran hopes to be “back to normal” in September.

Blackers has worked in radio since 1969 but is best known for his 28-year long stint on Hey Hey It’s Saturday.

Missed The Bunch with Clairsy & Lisa? Catch up by clicking play below!
Hey Hey It's Saturday John Blackman