Are you familiar with the UK game show Countdown? In Australia it was known as the short-lived SBS game show Letters & Numbers.

If not, it’s the game show where people way smarter than I am are given 9 random letters to try and spell out the longest word possible.

And, of course, when you’re given a random assortment of letters again and again, day after day, you are eventually going to stumble across some hilarious rude words.

It’s kinda like that theory that a thousand monkeys writing on a thousand typewriters will eventually write the complete works of Shakespeare…. keep pulling out random letters and eventually you will spell the word ‘sleazynob’.

Which is exactly what happened. 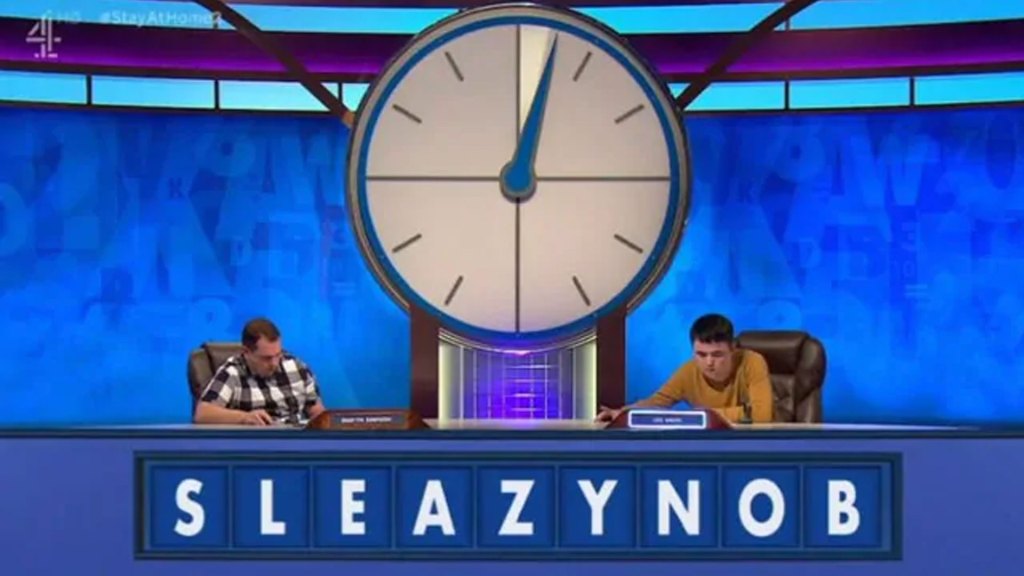 It’s not the first time the Countdown letters board has left some in the studio red-faced.

Contestants have previously used their superior intellect to spell the words ‘orgasmed’ and ‘vaginas’, while the network that airs the show were forced to blur out the word ‘wankers’ after it appeared on the board.

It Won’t Be Made, But David Fincher Has Revealed How 'Mindhunter' Would’ve Ended