Married at First Sight has been a ratings gold mine for Channel Nine and it’s spinoff show, Talking Married, has also proved pretty successful.

The talk show would appear on Nine after each episode of MAFS with exclusive interviews and never before seen footage from the reality show that the whole of Australia was obsessed with.

But now it’s being reported that Talking Married has been axed by the network following one particular interview that turned into one massive train wreck.

According to TV Blackbox, the show which was hosted by Jayne Azzopardi, Shelly Horton and Ben Fordham, has been dumped following the finale episode which aired a fight live on air between Dan Webb and Jessika Power.

The moment appeared to see the couple break up on live tv and following the interview the pair pulled out of other interviews scheduled for the next day.

TV Blackbox is reporting that this incident and the live nature of Talking Married made Nine concerned for the wellbeing of MAFS cast members, leading them to cancel any plans for another series.

“[It is] out of concern for the mental health of those involved,” a source told the publication.

However, insiders also report that the hosts of Talking Married didn’t do anything wrong and were just doing their job in asking the tough questions. 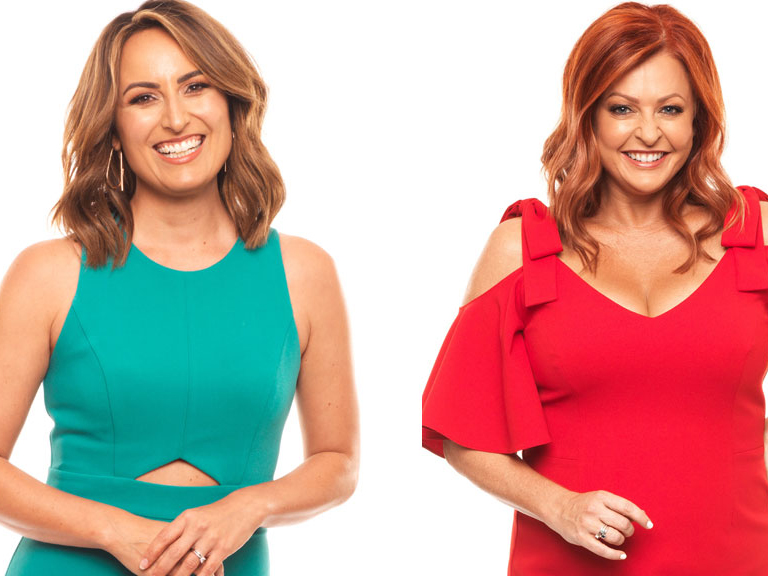 But as most cast members are not trained to deal with these types of questions, they have pulled the plug on the show in 2020.

It also comes after Nine’s CEO Hugh Marks expressed concerns over the reputation that the last explosive season of MAFS gave the network, following things like cheating scandals, physical confrontations and wine throwing.

TV Blackbox has reached out to Nine but they reportedly declined to comment.