The eldest daughter of Ozzy and Sharon Osbourne has opened up over why she didn’t appear on the family’s reality show, The Osbournes.

Aimee Osbourne was only 16 when The Osbournes premiered in 2002 and while it featured her siblings Jack and Kelly, Aimee was nowhere in sight.

She had gone as far as moving out of the family home to avoid it. 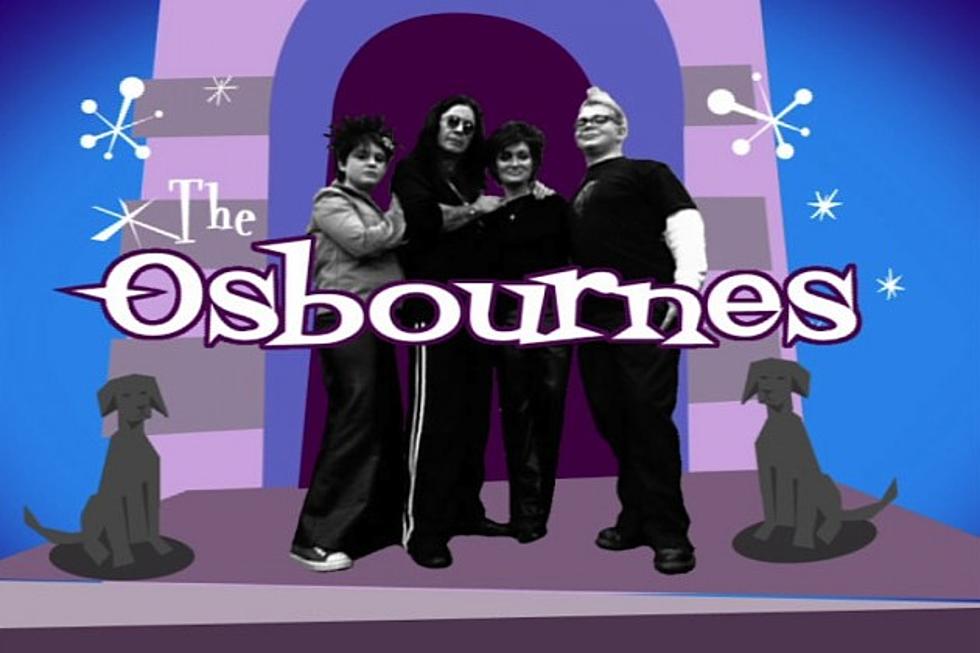 “To me, I’d grown up around having a pretty well-known dad anyway, and I always really valued my privacy within that family,” Aimee told New York’s Q104.3 in a recent chat.

“For me personally, for who I am, as far as morally, and also just to give myself a chance to actually develop into a human being as opposed to just being remembered for being a teenager, it didn’t really line up with what I saw my future as.

“It definitely worked great for the rest of my family, but for me and who I am, I just knew it was never something that I would have been able to consider realistically.” 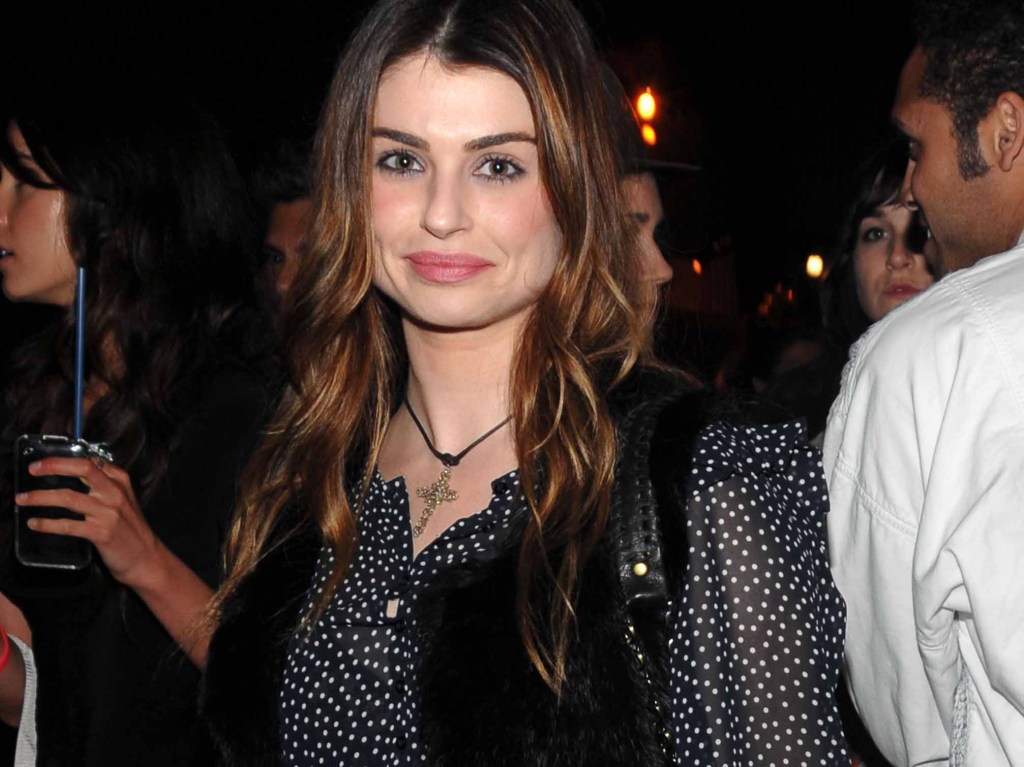 In 2018, Sharon addressed Aimee’s absence on her show The Talk.

“I know that my eldest girl, Aimée, left home at 16 and she couldn’t live in our house because we were filming and it drove her insane,” she said.

“She felt, too, that she didn’t want to grow up on camera. She hated the idea; it was appalling to her. And so she left at 16 and I regret every day that she did.”

Thing is, Aimee is preparing to give her own music career a nudge, recently releasing Shared Something With the Night, the first single from her upcoming album, Vacare Adamare. She has been recording under the name ARO (her initials) but Vacare Adamare is her first full-length album.

Mick Jagger Had 'Completely Forgotten' About Collaboration With Jimmy Page