Fresh pictures have emerged of new cast members from the set of the fifth season of The Crown.

And, I mean, we thought that S4’s Emma Corrin was some perfect casting as a young Diana, but far out, they’ve done it again. 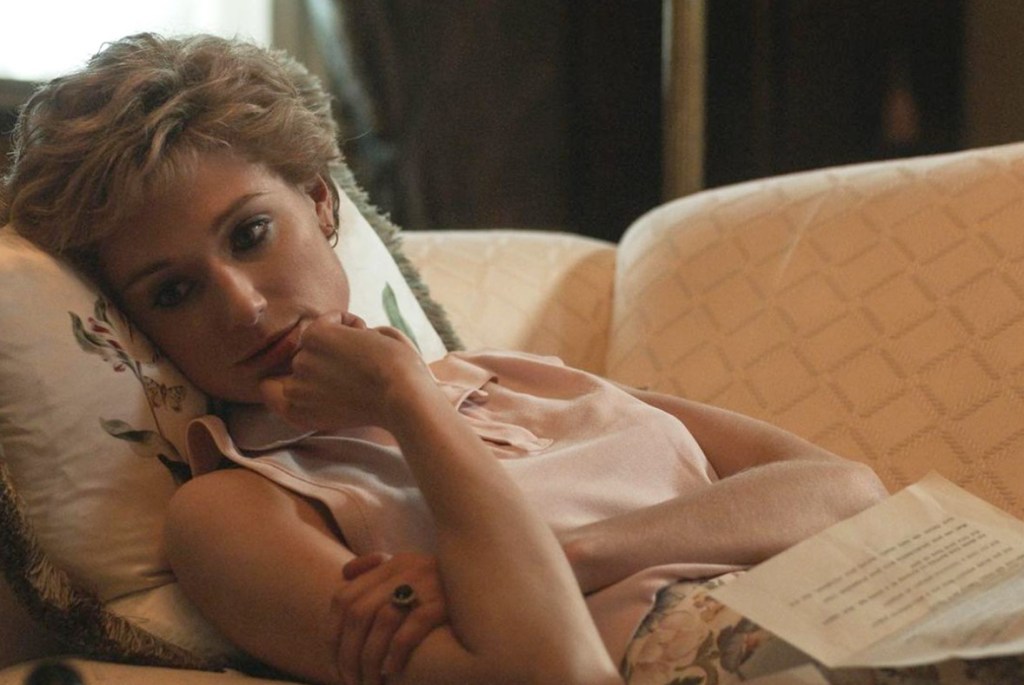 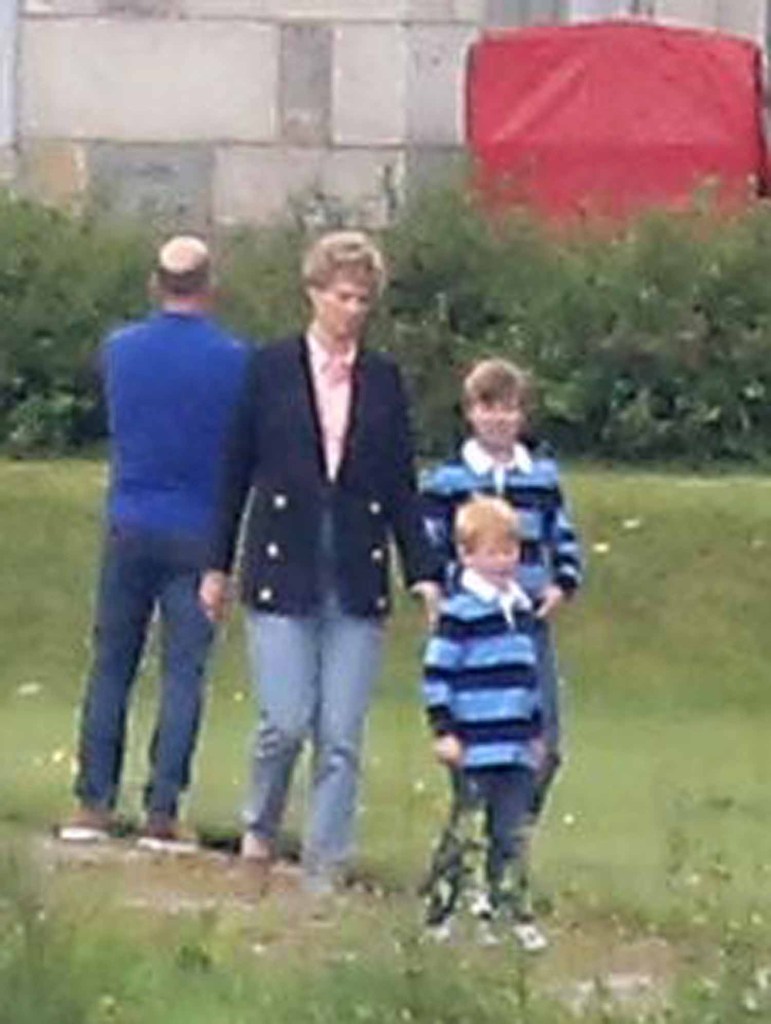 Missed Clairsy & Lisa? Catch up by clicking play below!
princess diana the crown

'Hey Hey It's Saturday' Is Officially Returning To Our Screens

We FINALLY Have A Release Date For The Dexter Reboot & His 'Dark Passenger' Is Back!