While he wasn’t in WA to hear 96FM for the first time on August 8, 1980, WA Premier Mark McGowan says he’s no ‘Johnny Come Lately’.

“I was here for your 10th birthday,” he told Botica’s Bunch as he reminisced about some of the more memorable gigs the Prem caught back in the day.

It most certainly was.

“That was the first concert I went to in Perth and they had this support act called Hothouse Flowers,” McGowan recalled.

“I remember sitting out on the ground, we had spread out on the grass for Dire Straits, it was great, it was one of my introductory earliest memories of being in WA

“Sitting at Subi, watching Dire Straits, how good is that?”

Lisa chimed in regarding that show.

“I reckon that would’ve been the same show where, the day before, Hothouse Flowers did a show in Forrest Place and thousands of people turned up to see this band showcase what they were going to do the next day with Dire Straits.” 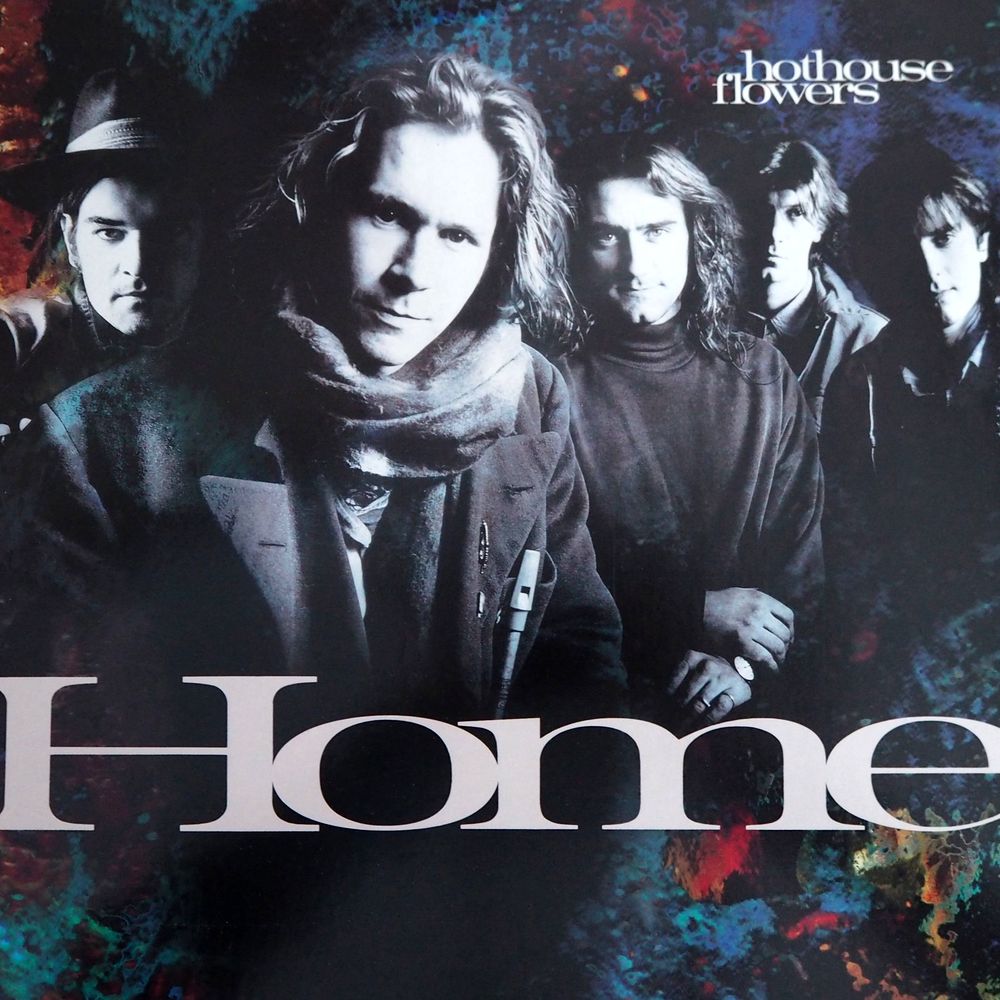 “It was ’91 or ’92, they were great too,” he said before he remembered listening to the AM band as a kid, because that’s all that was available.

“Back then, it was always kind of scratchy and you could never quite tune it in.” he said.

McGowan also told us a story about his car that we weren’t really prepared for but felt incredibly relatable.

“I remember one of my cars back then, a Datsun, the radio didn’t work,” he said. “I used to take my tape deck with the radio on it on the passenger seat and I’d be trying to tune it while I was driving… I probably shouldn’t admit that, should I?”

Lisa then chimed in over the Datto, saying her first car was a Datsun 120y.

“Well, it was my second,” McGowan said.

“I had just pulled up to the captain’s office at HMAS Stirling… it was very unfortunate.”

Hit PLAY to listen to the full chat here:

Who Gets To Vote In the Perth Lord Mayoral Election Anyway?