It’s understood that John Kizon is the ‘well-known Perth identity’ who is in a critical condition after crashing his car on Tuesday night.

The crash happened about 9.40pm on Hospital Avenue near Sir Charles Gairdner Hospital.

According to 7 News Perth, the 56-year-old had a medical episode while behind the wheel while on his way to the emergency department. 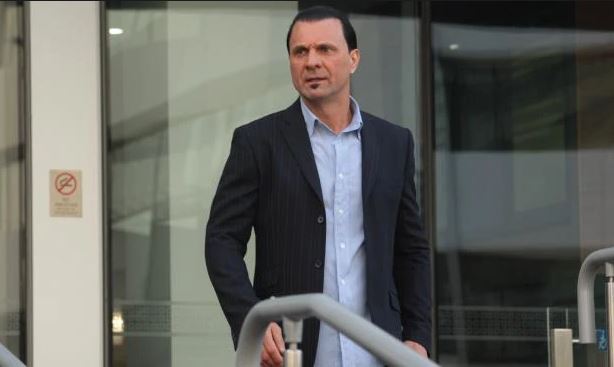 Reports say the BMW hit the back of a hospital car, a pole, bollards and a tree.

Kizon is in a critical but stable condition after he was rushed to SCGH by paramedics.