AFL premiers West Coast have delisted six players as part of their end-of-season clean out.

Forward Malcolm Karpany, selected with pick No.31 in the 2013 national draft, and midfielder Luke Partington, selection No.28 in the 2015 ballot, are among those who have not been offered a new contract. 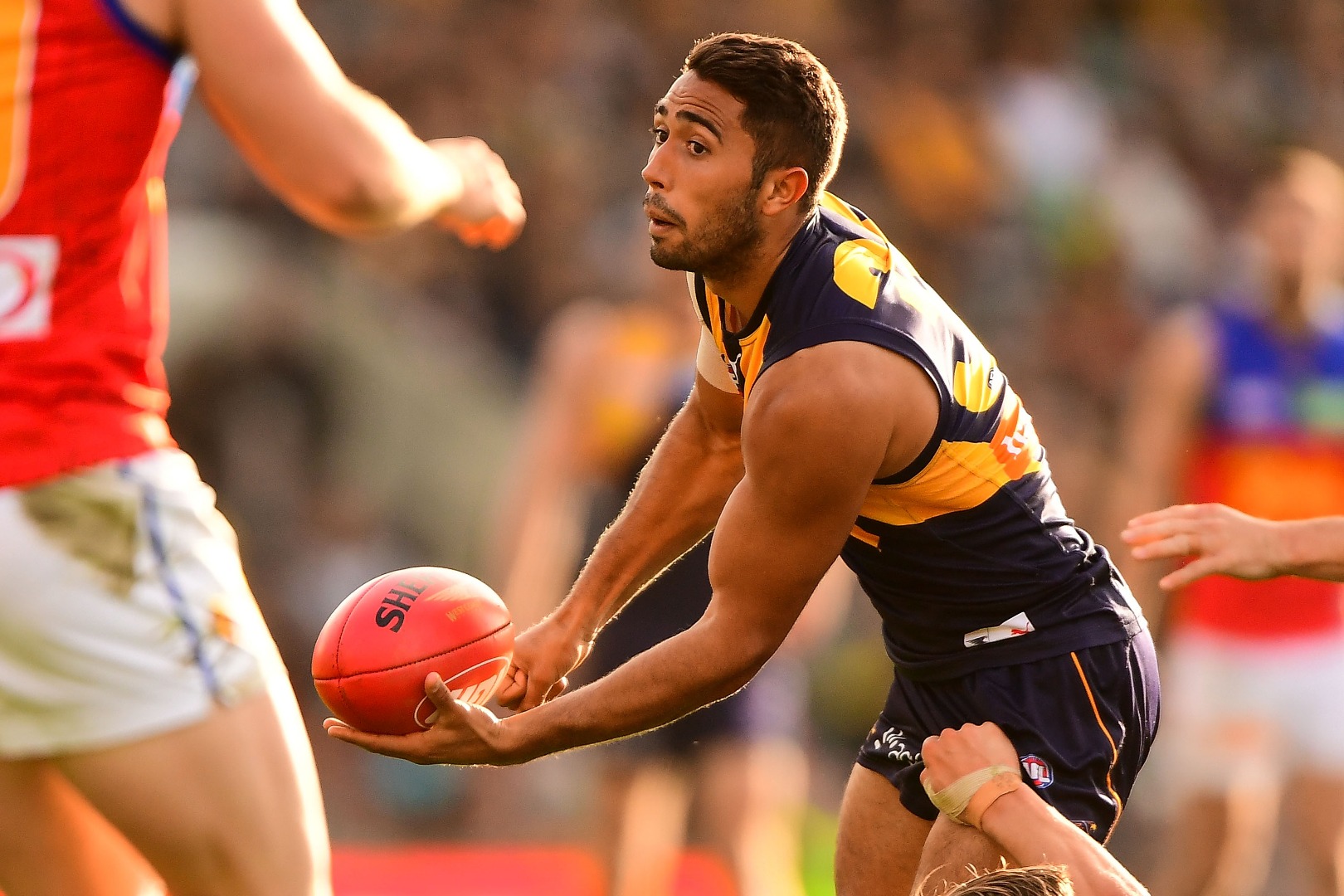 Versatile defender Tom Sheridan was the most high-profile axing of the group, as a regular member of the Dockers’ 2015 minor premiership.

The 24-year-old Victorian, taken with pick 16 in the 2011 draft, was told his time was up on Friday after managing just 22 games in the past two seasons.

“It’s quite sad when I think about the whole situation, yet on the flip side it’s quite exciting,” the 81-gamer wrote on Instagram. 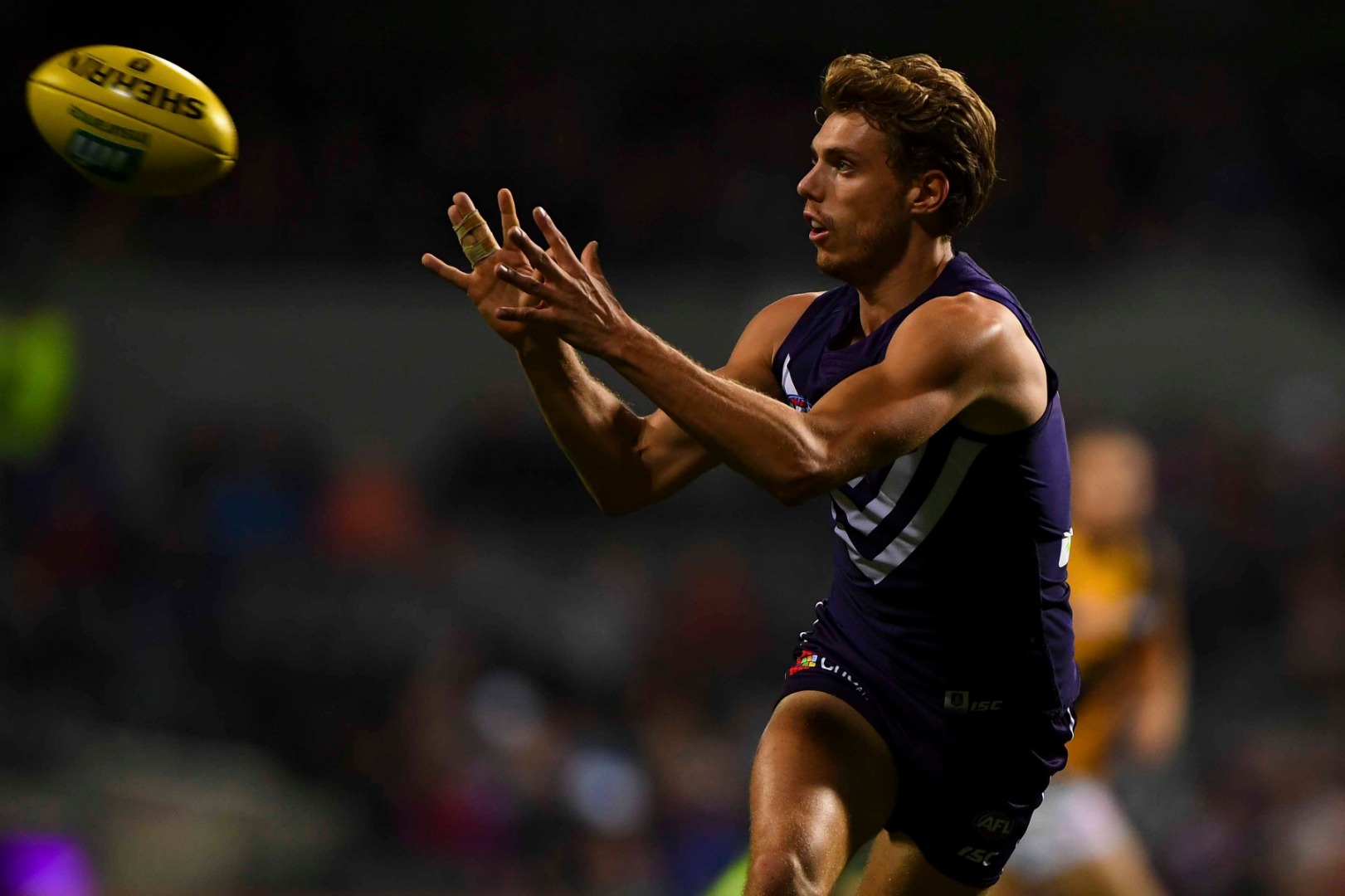 All three players announced their delistings over social media.

The Dockers have opted for a clean-out to make room for Jesse Hogan (Melbourne), Rory Lobb (GWS), Travis Colyer (Essendon) and Reece Conca (Richmond) as well as prospective draftees as the holders of picks 14, 31, 43, 65 and 81.

Star midfielder Lachie Neale (Brisbane) was the only player traded out of the club this AFL off-season.

Sheridan was a Fremantle staple during 2015 and 2016, playing 40 games across the two seasons, but fell out of coach Ross Lyon’s favour due to injury and form.

His seven-season Dockers tenure will probably be best remembered for a mistake in the 2015 preliminary final loss to Hawthorn.

Sheridan was left shattered after dropping an easy mark to allow Cyril Rioli to snap home the ensuing crumb, effectively extinguishing his side’s hopes of a comeback win.