Reeling from Sunday’s upset 45-point loss to Sydney, the Eagles will now lose Rioli and Vardy for the round-14 home game against Essendon unless they successfully challenge their charges at the tribunal.

Rioli’s tackle that knocked out Swan Colin O’Riordan was ruled as dangerous, and that’s earned him a one-game suspension for rough conduct. 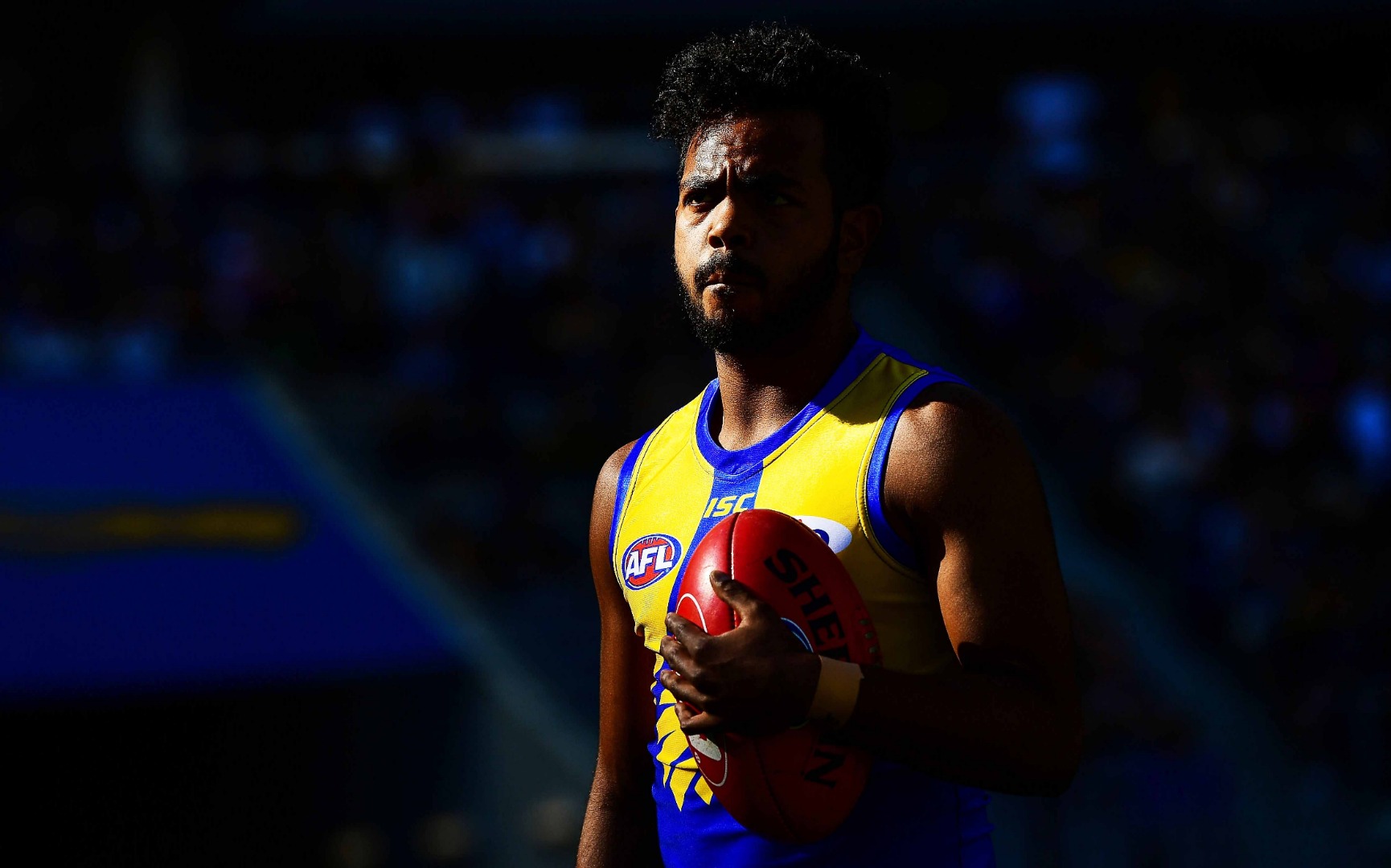 Vardy was also charged with rough conduct against Jackson Thurlow after his high bump put the Sydney defender out of the game.

Gold Coast’s Jack Martin was cleared for his bump on North Melbourne skipper Jack Ziebell, but he faces a $1000 melee fine.

Martin was booked during the game for his front-on collision with Ziebell as they went for the ball.

Match reviewer Michael Christian ruled that Martin was contesting the ball and had no realistic alternative to the contact.