Will & Woody  convinced their on-air audience they were broadcasting live from Denmark, Europe.

To celebrate Australia’s campaign in the World Cup, the boys told their audience they were heading behind enemy lines to watch the Aussies take on Denmark in their second World Cup fixture.

However, due to lack of budget, the boys couldn’t afford the trip to Europe. The next best thing? Denmark in Western Australia! Whilst there, Will & Woody’s social media followers were taken on a behind the scenes journey as they stitch up played out.

Whilst in Denmark, they went live on-air as they whitewater rafted down the “Lekousje Canyon”. WATCH the video above to see the craziness that transpired!

More than this, Will faced his crippling fear of heights, abseiling down a fjord!

And the main reason for the whole trip… the World Cup! The boys joined the locals at the Denmark Tavern to support the Aussies! 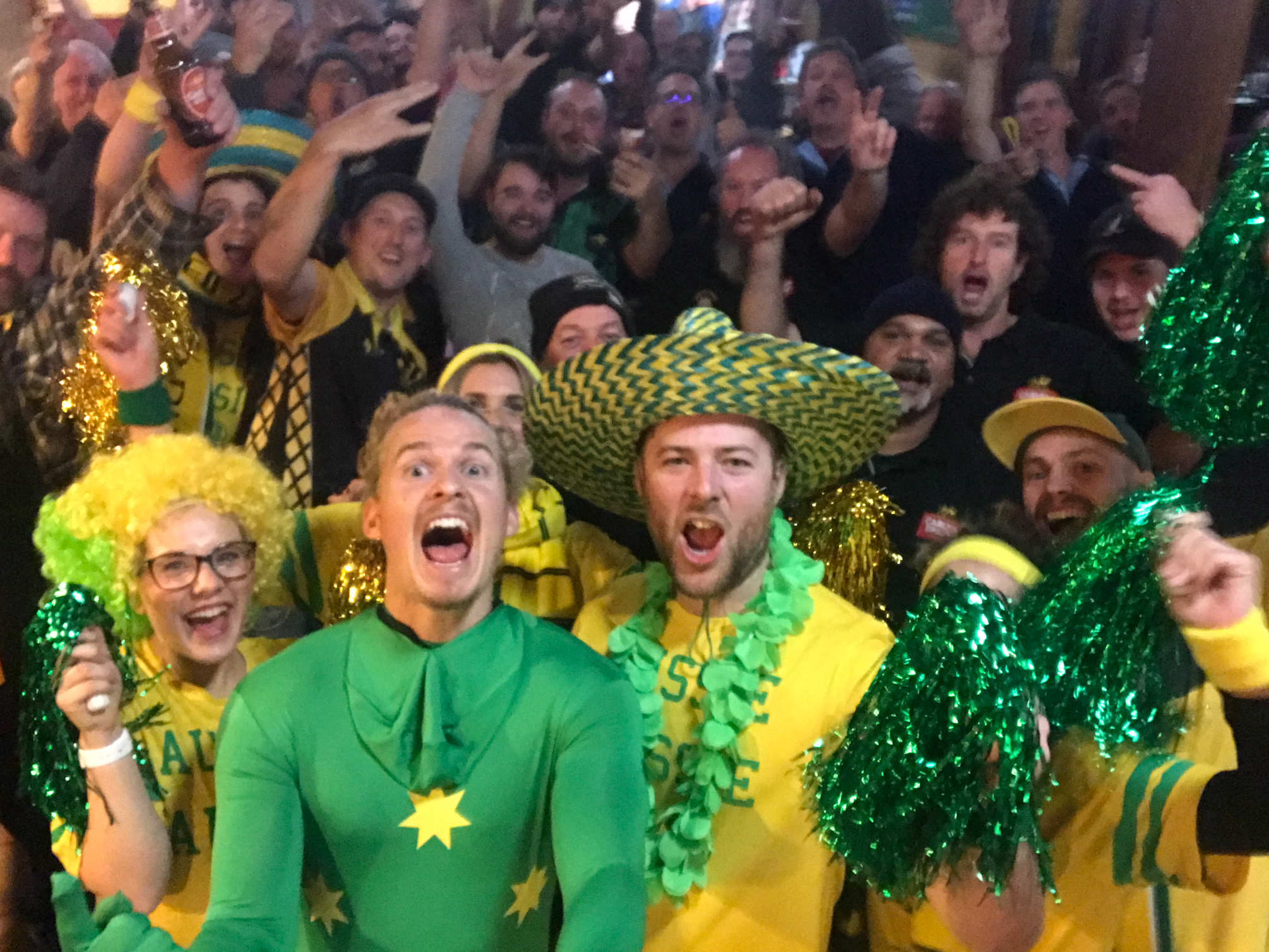 These Goggles Turn The World Upside Down And It's Crazy!