A woman and a child have been airlifted to hospital after a jetty collapsed at Rottnest Island early on Wednesday morning.

It’s believed that the woman, aged in her 30s, and her primary school-aged child, were fishing on the Army Jetty near Thompson Bay around 6.20am when the jetty gave way.

It was reported that the child has suffered fractures and head injuries while his mum suffered leg fractures, cuts and bruises.

Another woman, in her early 50s, also copped leg fractures. It was reported that she remained in the water for more than an hour before she was rescued. 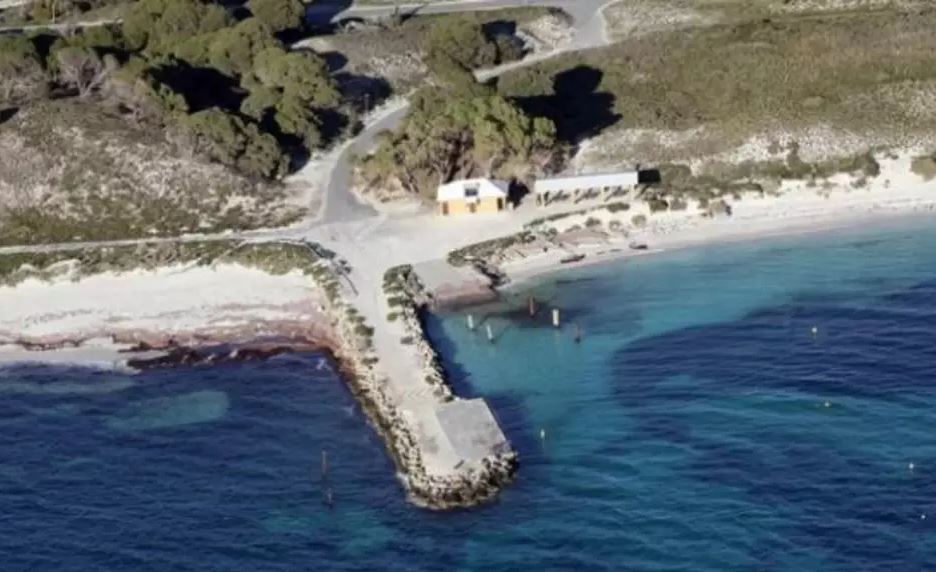 It appears a concrete slab collapsed at the far end of the jetty.

The full extent of the injuries is unknown at this stage.