A Canadian woman is praising heavy metal gods Metallica for basically saving her from a wild cougar attack.

On Tuesday, Dee Gallant was out walking her dog when she said she felt “like something was watching” them.

“I looked over to the right and there he was,” she told Victoria News.

About 15 metres away, a cougar stared at her. 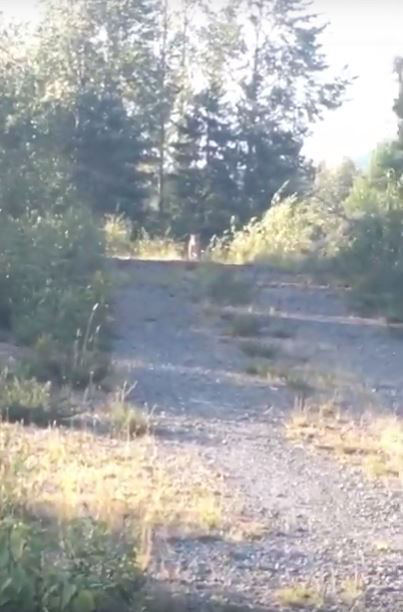 She began to tell the ‘bad kitty’ to ‘get out of here’ before it slowly crept towards her.

“Initially I wasn’t that scared, I remember thinking ‘cool that’s a cougar,’ and then it was ‘why is it still there?’ before turning into ‘oh my god it’s coming toward me, I need to make it stop,” she said.

Thinking on her feet, Gallant quickly rifled through iTunes on her phone when she landed on ‘Don’t Tread On Me’ by Metallica.

“I thought it was the noisiest thing on my phone that would probably scare it, that was also the messaged I wanted to convey to the cougar,” she said.

She hit play and turned up the volume.

“As soon as the first notes blared out it ran into the bush,” she said. 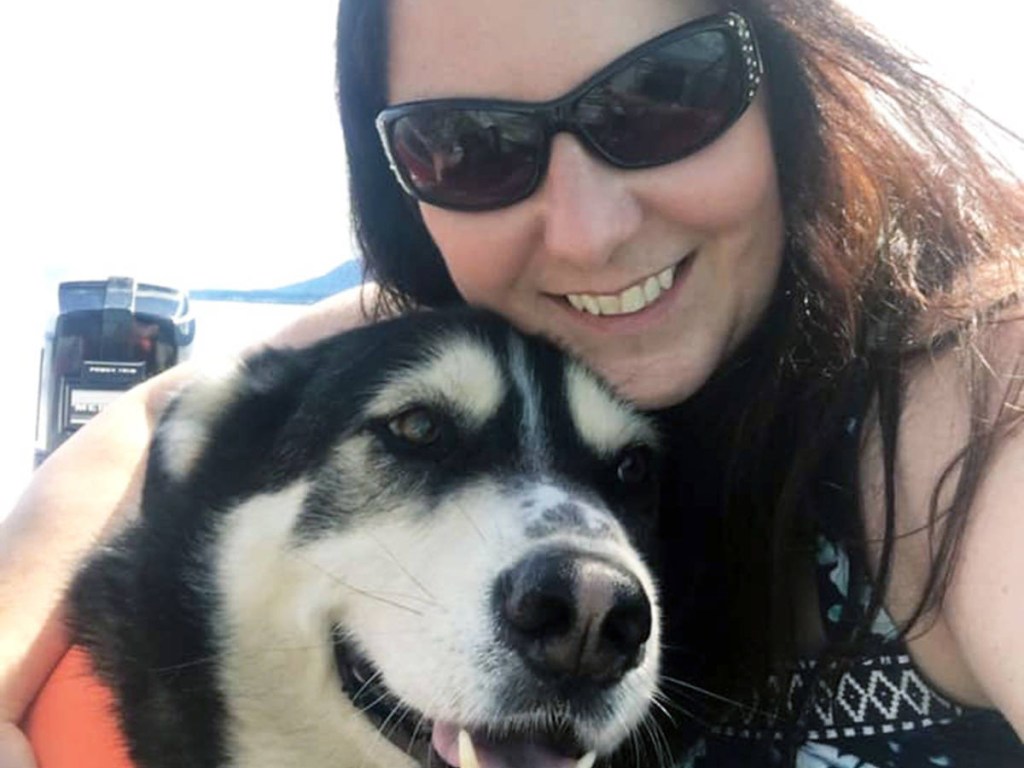 “I would love to contact them some day and tell James Hetfield that he saved my life,” she said.

Metallica’s music has been used by the US military as part of so-called “enhanced interrogation techniques.”

…not gonna lie, that sounds like a party to me. 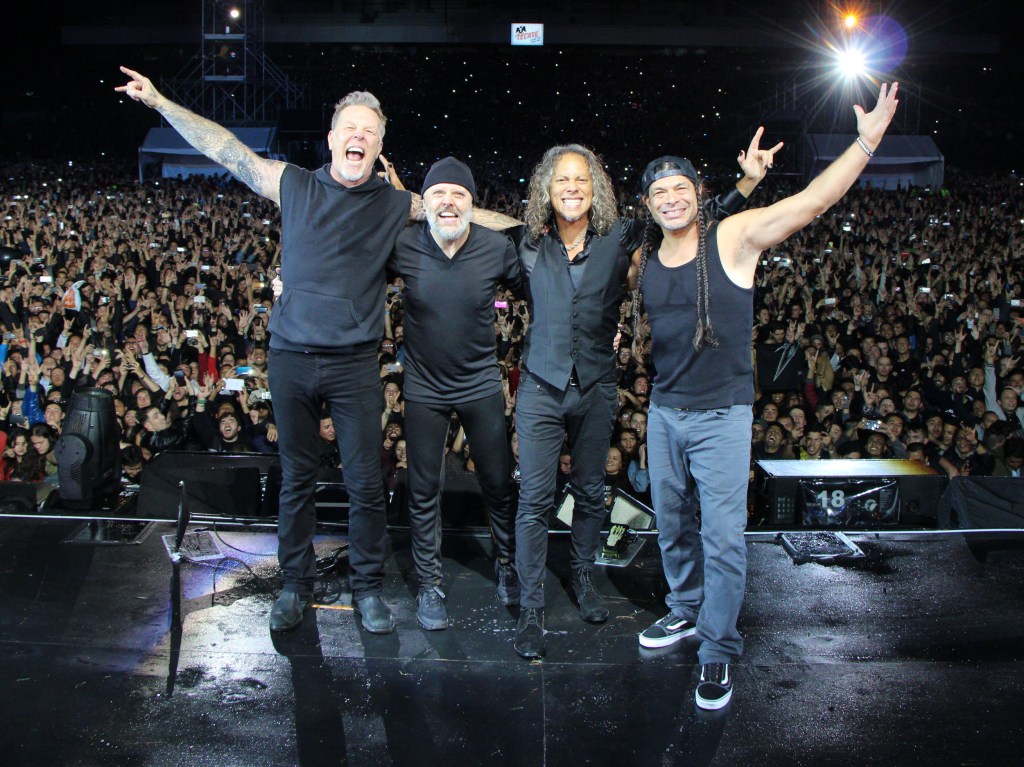