Woody Allen has described a high-profile documentary re-examining his adoptive daughter’s allegations he molested her as a “shoddy hit piece” and “hatchet job”.

She alleges the famed director abused her in 1992 when she was seven. Allen has vehemently denied the claim. 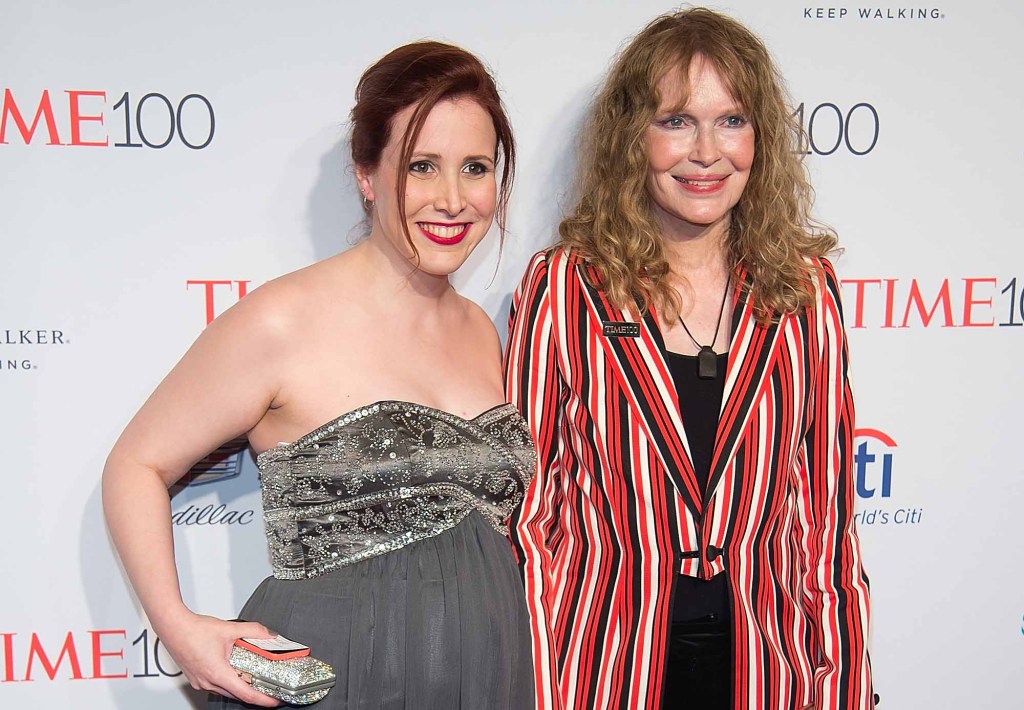 Episode one of the HBO documentary has aired in the US. Allen, 85, issued a joint statement alongside his wife Soon-Yi Previn and condemned the series.

“These documentarians had no interest in the truth. Instead, they spent years surreptitiously collaborating with the Farrows and their enablers to put together a hatchet job riddled with falsehoods,” a representative for the couple said.

“Woody and Soon-Yi were approached less than two months ago and given only a matter of days ‘to respond’. Of course, they declined to do so.”

While Allen did not take part in the documentary, filmmakers used audio excerpts from his recent memoir Apropos of Nothing.

Allen said it was “unsurprising” HBO had made the series, considering it had a production deal with Ronan Farrow, his son and Dylan’s brother, who has spoken in support for his sister.

“While this shoddy hit piece may gain attention, it does not change the facts.” 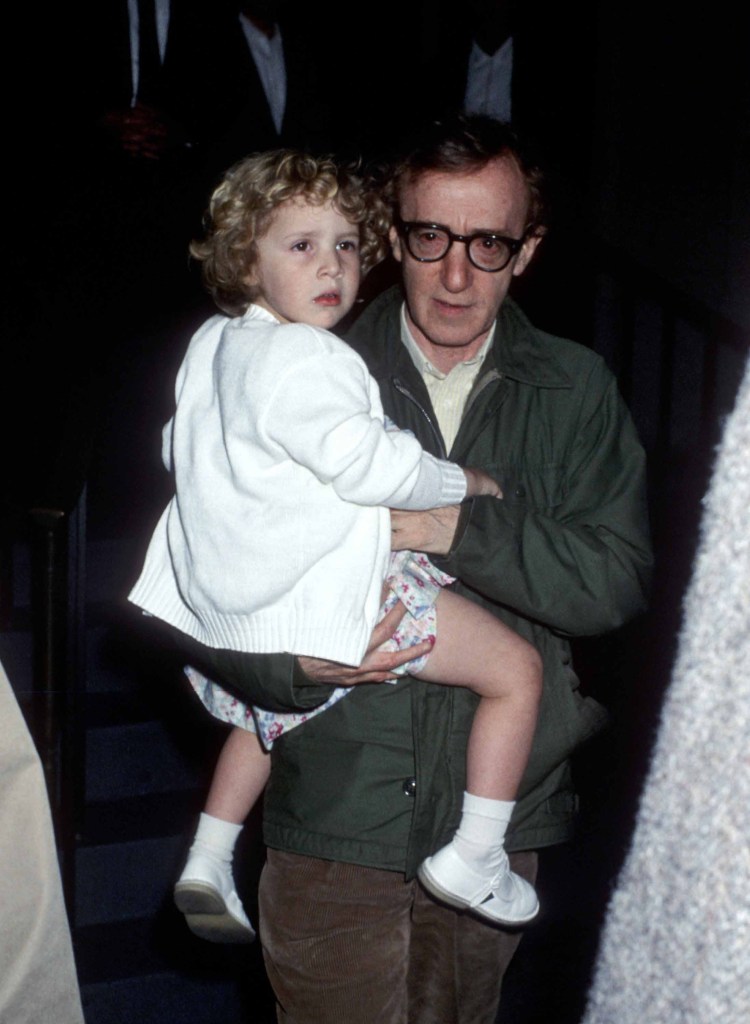 Woody Allen and Dylan Farrow in 1989.

Later episodes of Allen v Farrow will explore the investigations into the alleged molestation.

Allen, an Oscar-winning filmmaker known for movies including Annie Hall, Manhattan and Crimes and Misdemeanours, was once one of Hollywood’s most revered directors but his reputation has been battered by Dylan’s allegations.

Many former collaborators, including Mira Sorvino, Greta Gerwig, Colin Firth and Rebecca Hall, have distanced themselves from Allen.

Missed The Bunch with Clairsy & Lisa? Catch up by clicking play below!
Woody Allen