One of Australia’s finest live acts, Thirsty Merc are back on the road, and heading back to Perth this July to support the release of their new album Celebration.

Having released 4 critically acclaimed albums, over 250,000 album sales under their belt, a finalist in the APRA Song of the Year for 20 Good Reasons (which also reached #1 on iTunes in Australia), 5 ARIA Award nominations, Thirsty Merc have found their way into the fabric of Australia’s musical landscape with songs such as Someday Someday, In The Summertime, 20 Good Reasons, Tommy And Krista, and more.

They’ll be performing their much loved hits, plus songs from the new album. 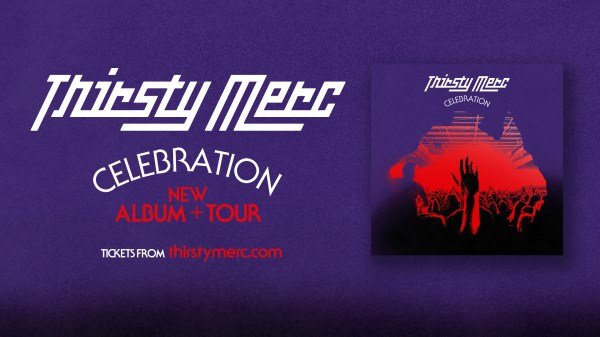