Residents have been asked to urgently check the model number of their machines following a fire at a unit in Armadale on October 1. 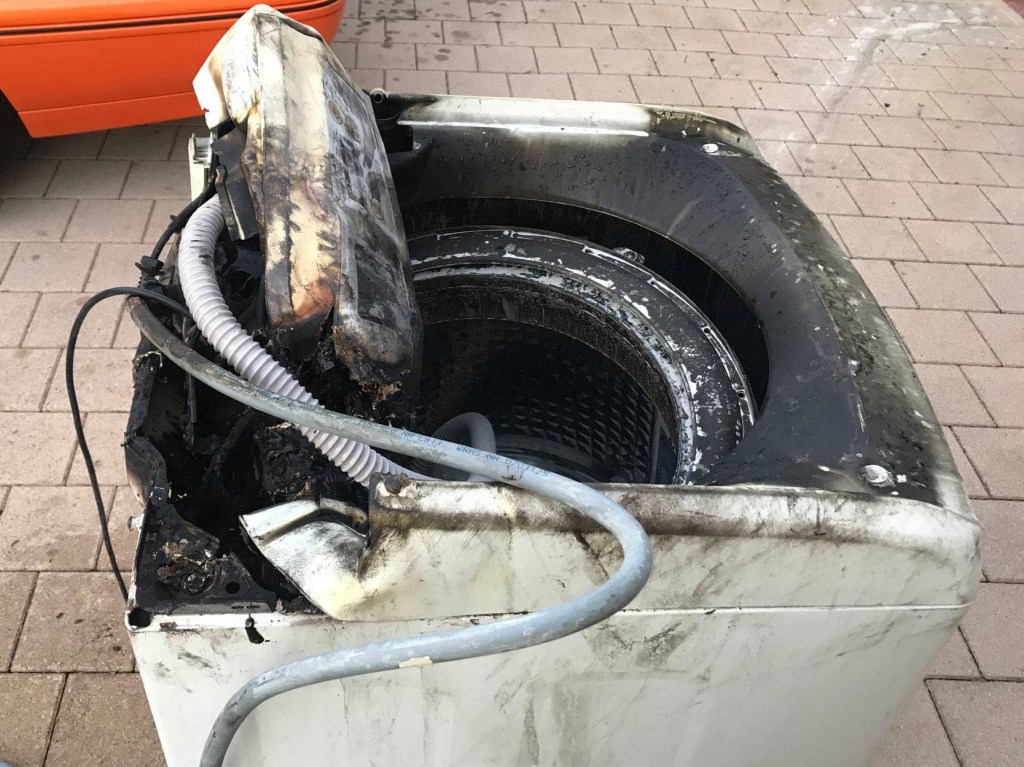 Commissioner for Consumer Protection Penny Lipscombe said the washing machines should be disconnected from the power supply immediately and not used again. 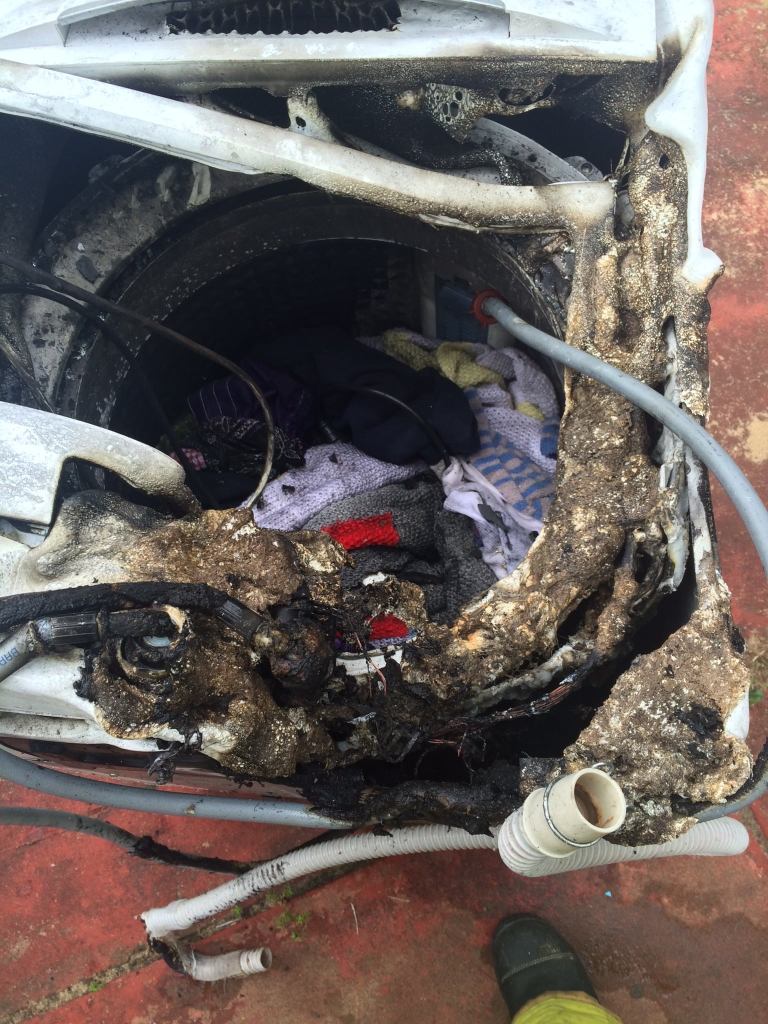 “Affected consumers should remove the recalled machine from their homes as a top priority and seek a refund from the retailer who sold it,” she said.

“As this is regarded as a major fault, repair is not an option so consumers should get their money back and arrange to have the recalled washing machines collected by the supplier who will dispose of them.

“The machines should not be re-sold or placed on the verge for bulk rubbish collection, as we want to remove any possibility that they are purchased or picked up by people who may not realise that they are dangerous.”

The affected units have an internal fault where condensation can penetrate an electrical connector causing deterioration which may in turn cause a fire.

Ms Lipscombe said consumers were entitled to recover damages from the manufacturer for consequential loss or damage suffered as a result of a faulty product.

Consumers who have any problems securing a refund from their retailer or having the machine collected should contact Consumer Protection by email consumer@dmirs.wa.gov.au or call 1300 30 40 54.

A Brilliantly Evil Phone Scam Is Targeting Australians This Week