Shopping for groceries can seem like a very simple task, but in a relationship, can it be a dealbreaker? According to the Internet, it certainly should be.

Reddit user TrappaTroopa recently took to the popular website to vent about the way his girlfriend “puts away the groceries”.

In the image shared online, it shows the unpacked bags that are put directly into the pantry containing all the bought food. 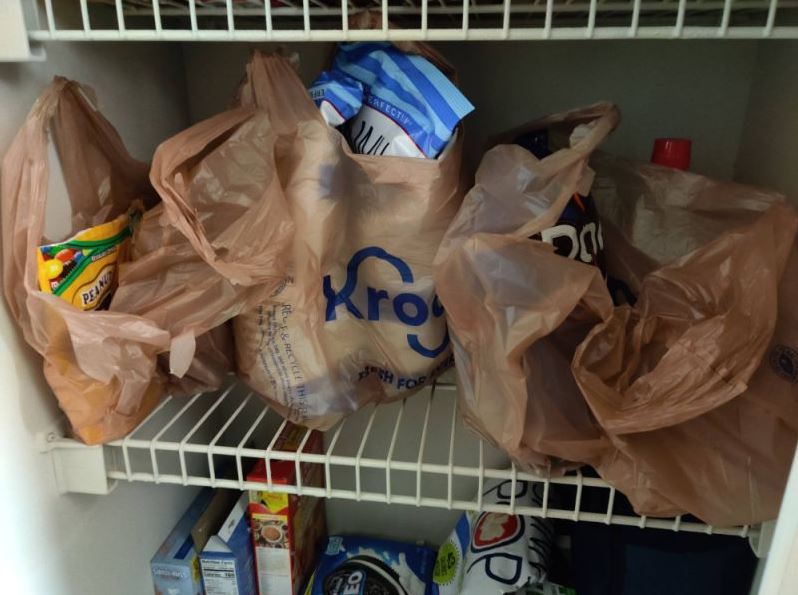 And people were horrified…

“Oh hell no,” one person commented.

“How can a single picture make me so angry?” another said.

“Laziness has reached a whole new level,” a third added.

Others joked could be ‘dealbreaker’ in the relationship…

“There’s no other way, you have to throw the whole girlfriend away,” someone said.

“The relationship is doomed. End it now. Make her promise to never have kids,” another added.

Woolworths Announces Its Ooshie Promo Will Begin To End TONIGHT