Now we’re out of lockdown, it’s time to get back into the normal swing of things, including eating sensibly.

Yeah, um, about that.

Thing is, this happened: 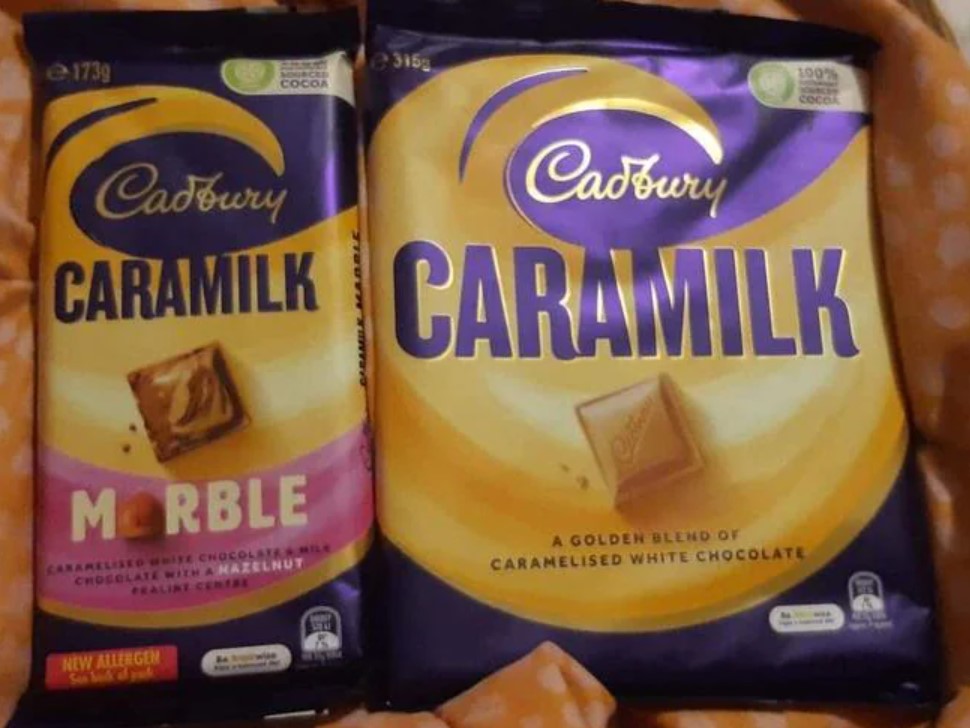 The chocky manufacturer is now slinging 315 gram blocks of Caramilk, so you can gorge on that caramel white chocolate until you feel absolutely ill.

The block was spotted in a Woolies store by an eagle-eyed fan of the chocolate, who went on to share the image in the popular ‘Caramilk Addicts Club’ Facebook Group.

The post kicked off a lot of excitement amongst fellow Caramilk fans, although a few people were quick to point out just how dangerous this new development could be.

And we agree, it’s great news… but we just don’t trust ourselves with this much Caramilk in the cupboard.

Missed The Bunch with Clairsy & Lisa? Catch up by clicking play below!
cadbury Caramilk chocolate woolworths

There's A New Banoffee Tim Tam Flavour & Is This A Step Too Far?

Finally, Hungry Jack's Is Bringing Back The Yumbo Burger

People Are Having Birthday Tacos Instead Of Cakes, And We Are READY