Everyone’s fav nostalgic ice cream – the Golden Gaytime – has just entered 2018 by releasing a SALTY version of their delicious treat.

So basically, golden gaytime and salted caramel had a glorious baby and we are totally here for it.

Like, seriously, we’re running down the road to get our hands on one. 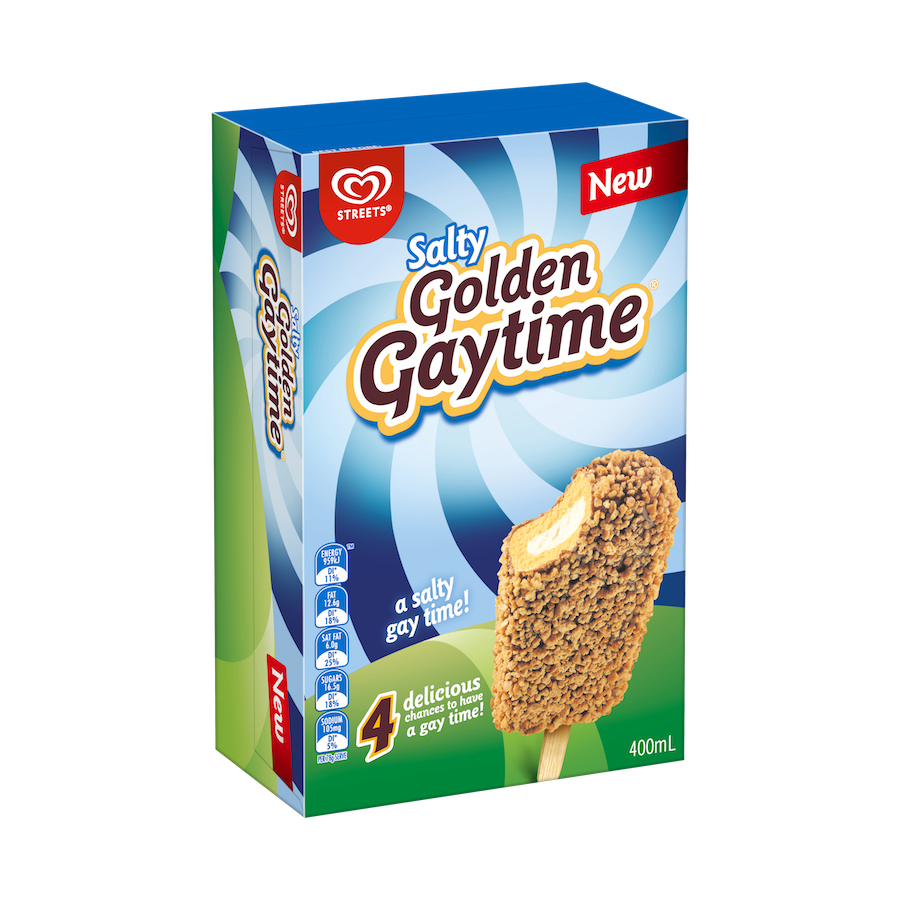 “We know Aussies love a Golden Gaytime so there was no question they would go crazy for a salty one,” General Manager of Ice Cream at Unilever Australia and New Zealand, Paul Connell, said.

“And with Salty Golden Gaytime available in single and four packs, you can enjoy one by yourself, but why not grab some friends and try it together!

“After all, it’s hard to have a Gaytime on your own.”

Both flavours are available now in Woolies and select independent retailers.

McDonalds Does '30 Days of Deals' In November

If You Freeze Your Vodka, You're Doing It All Wrong

Red Rooster Is About To Start Serving WHAT???