A Kmart lover has been accused of ‘slowly killing’ her husband after she shared the lunches she prepares for him.

Facebook users haven’t been kind to he woman after she showed off the lunches she made in her Kmart portable containers.

While many like the look of how the containers were being used, one user said she was “killing your husband with those snacks”.

Another said, “There’s a lot of carcinogenic and heart attacks packed in there”. 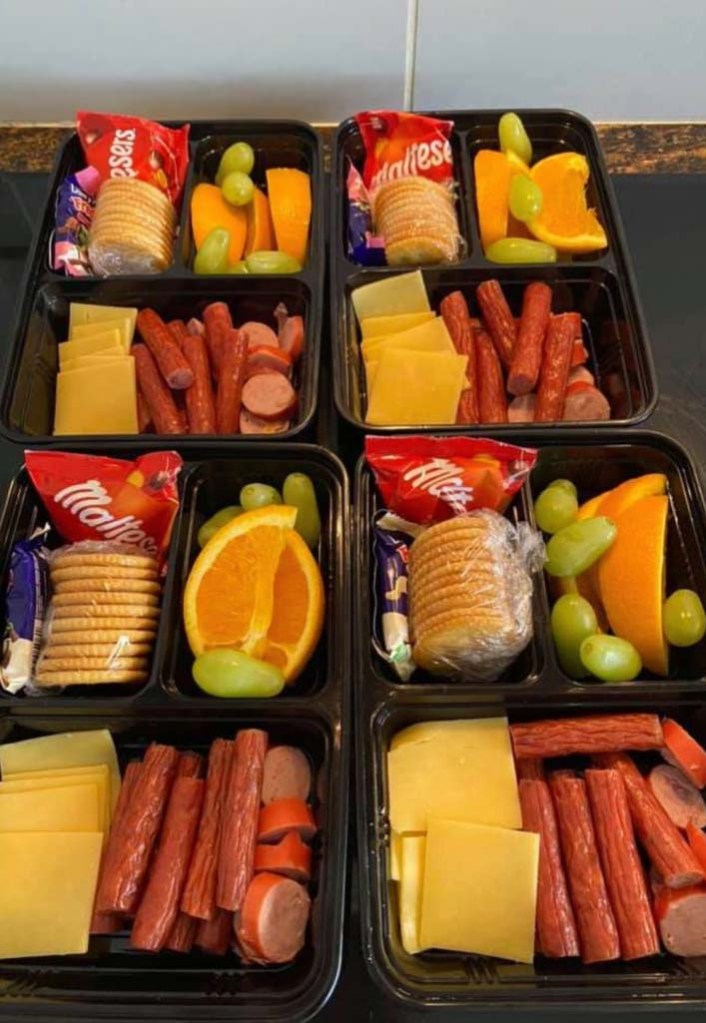 However, the woman didn’t take it to heart, saying on the  Kmart Hacks & Decor Australia group: “I don’t want your dietary advice.’’

“Obviously it could be healthier but I have to pack what he would actually eat.

“So many judgy rude people, you should be ashamed of yourself!

Missed The Bunch with Clairsy & Lisa? Catch up by clicking play below!
eat food Kmart lunchboxes

Woolworths Is Bringing Back Its Advent Calendar Filled With CHEESE

PAUSE THE DIET: McDonald's Is Slinging 50c Cheeseburgers On Sunday

Aldi Fans Have Unleashed On Their Fellow 'Lazy' And 'Selfish' Shoppers