It’s no secret that shoppers go crazy for Kmart bargains – half the population owns an air fryer these days!

However, only so many managed to get their hands on one of their $20 churros makers.

The gadgets were a “healthy” alternative to making up to four churros and came in a red colour.

The 2020 version which has popped up on the Kmart website is white and has the featured boasted in the older version, including the non-stick coating. 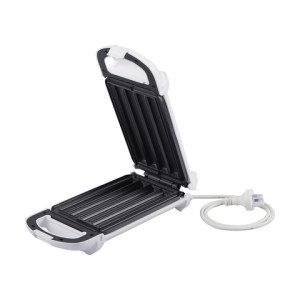 It also includes an automatic temperature control knob so home cooks can decide how dark they want their churros to be.

Like this? You’ll love this hilarious bit from Botica’s Bunch!

Missed The Bunch with Clairsy & Lisa? Catch up by clicking play below!
churros kitchen Kmart

This Is How McDonald's Actually Prepares Onions For Cheeseburgers

You Can Now Make Real Pepsi At Home With Your SodaStream

'End It Now': Man Told To Break Up With His Girlfriend After Sharing Photo of Her Groceries