Metal heavyweights Metallica are about to launch their new beer on a global level, the band has announced.

The pilsner, named Enter Night after their classic 1991 track Enter Sandman, has been available since September, but only at select venues during a string of the band’s recent gigs.

Now, the 7.5% brew would go on general sale across the US and the world – including Australia. 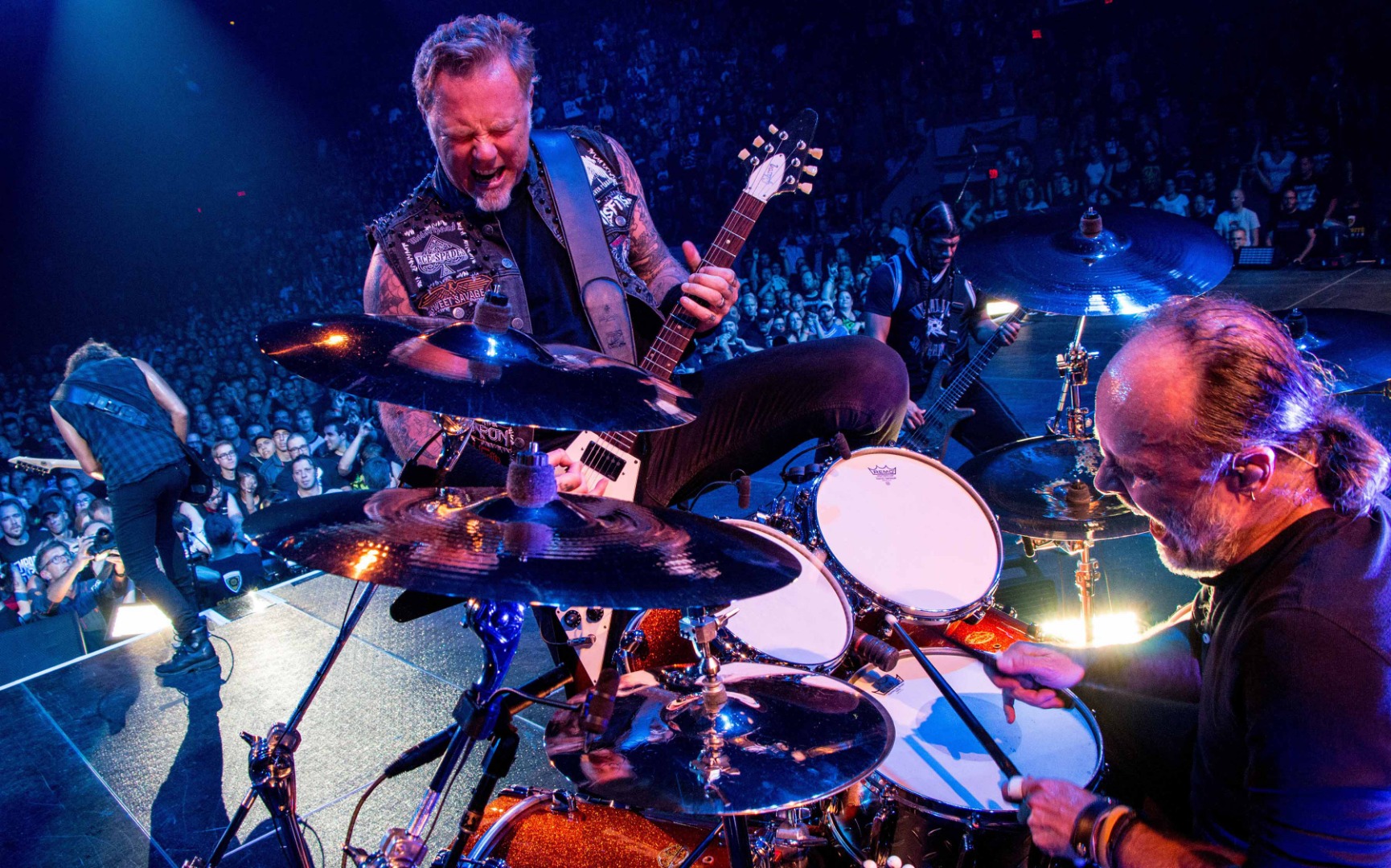 The band said in a statement: “If you’ve been to one of our recent arena shows, you may have sipped from the black and red cans or even picked up a few in the surrounding neighbourhoods. 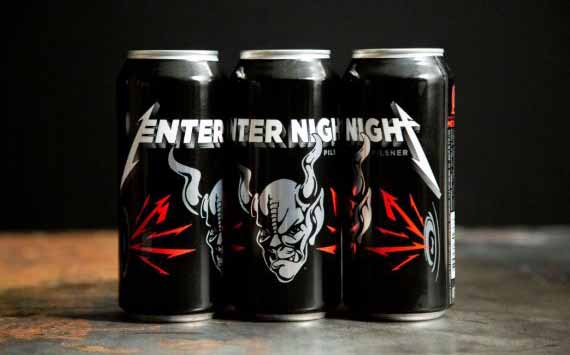 Created in collaboration with Arrogant Consortia brewers, Enter Night has been described as a “crisp and refreshing pilsner that, much like the band, transcends genres, shatters preconceptions and challenges convention.”

The beer follows the band’s launch of their Blackened American whiskey last year and, in 2015, a limited-edition beer was released in association with Budweiser.

Australian Cafe Under Fire From Vegans As It Bans Soy