It’s the blink-and-you’ll-miss it appearance in the latest teaser trailer for the third season of Stranger Things.

In the trailer, Mrs Wheeler can be seen sipping on a can of Coca-Cola.

But it’s not just any can of Coke, it’s New Coke. 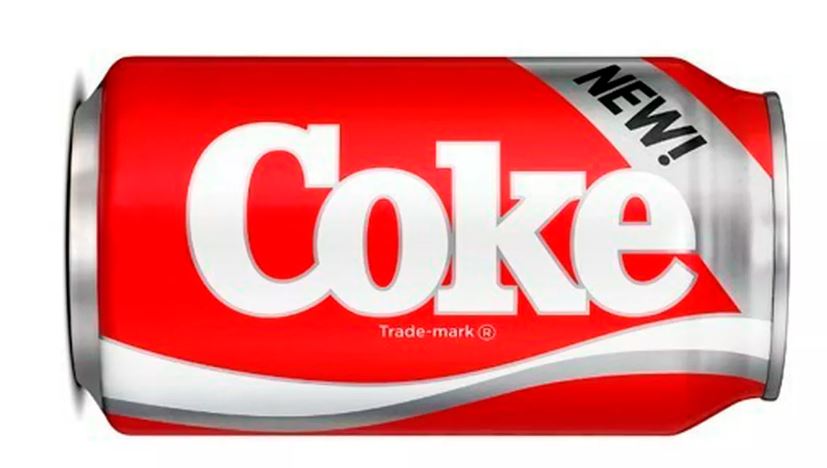 This specific detail places the scene in the summer of 1985 – the same time Coke caused mass outrage when it changed its original recipe.

New Coke is still considered one of the company’s most epic fails of all time.

The backlash was so swift that within just three months of New Coke’s debut – 76 days specifically – the company changed back to the original formula, rebranding it as ‘Coca-Cola Classic’.

Being sticklers for detail, the team at Stranger Things included the pop culture throwback drink as part of its third season.

“The partnership with Coke gives Netflix the opportunity to reach a massive audience via one of the most recognisable brands in the world in a deeply authentic way,” said Netflix Head of Global Partner Marketing Barry Smyth.

And despite it being a flop 30 years ago, Coca-Cola has ventured back into the vault to bring New Coke back.

“All told, everything took about six months and was top secret,” said Peter Shoemaker, director of sparkling category commercialisation.

It’s not just the formula that was resurrected but the logo and the ever-so-slightly different Coke red needed to be recreated.

Unfortunately (or, given its history, fortunately) the limited-edition New Coke will not be released in Australia.

Abandoned Wedding Cake Found On Side Of The Road

Cadbury Have Released A New Chocolate And It's Good

Oporto Are Finally Bringing Their Free Burger Day To Perth

Domino’s New Pizza Is Either Perfect Or A Trash Fire