Get ready to never complain about the price of fruit again because this bunch of grapes has just sold for nearly $16,000.

Takashi Hosokawa became the winning bidder at an auction on Tuesday and will pay 1.2 million yen, or around $15,847.20, for the 24 beauties. 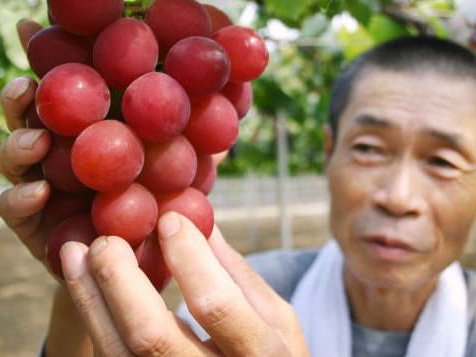 Their exclusivity (and, therefore, price) remains high because only a select number are sold.

Bizarre fruit, like square watermelon, is considered a luxury in Japan because of the way they’re meticulously cultivated or made to grow. 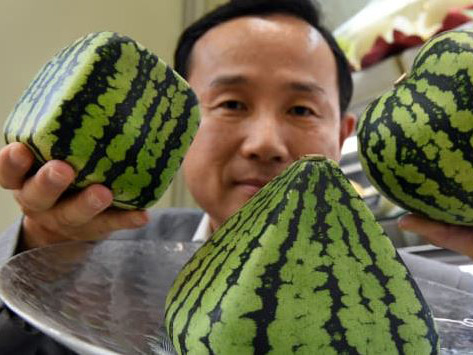 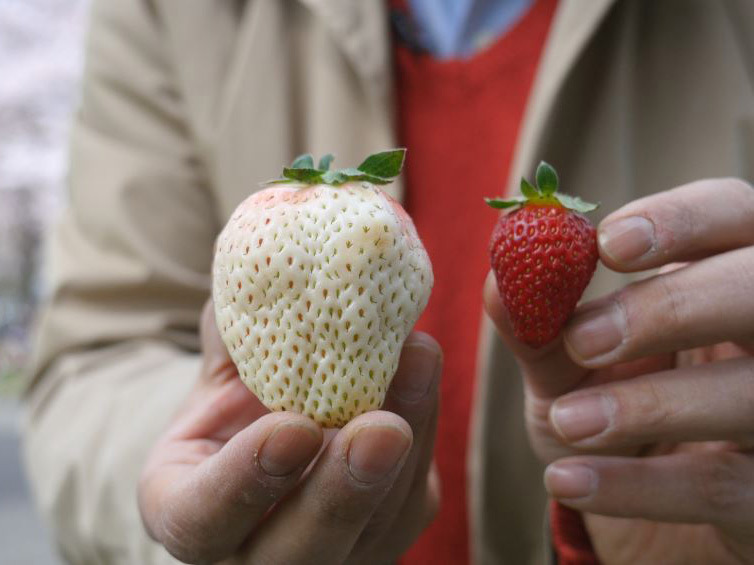 Yep, it looks unripe. It’s not.

Forget bananas after a cyclone, this thing is one of the crown jewels in the Japanese luxury fruit basket.

A pack of these will set you back about $60, BUT that’s merely small change compared to another strawb, the tennis ball-sized Beautiful Princess strawberries that go for about 500,000 yen ($6,600 Aussie) each.

Only around 500 of these bad boys are produced every year.

Meanwhile, I’m off to Spudshed.

McDonald’s Is Bringing Back The Apple Pie McFlurry

Why This 'Vegetable' Is A Vegan Nightmare

Packet Of Tim Tams For $26 Spotted At Sydney Airport