It’s been revealed that another Perth bakery has a doughnut that’s over a kilo and we are here for it.

Earlier this week, it came to our attention that the Surfside Bakery in Singleton does three sizes of jam-and-cream doughnuts – the biggest, the Monster, weighs in at a heart-stopping THREE kilograms… 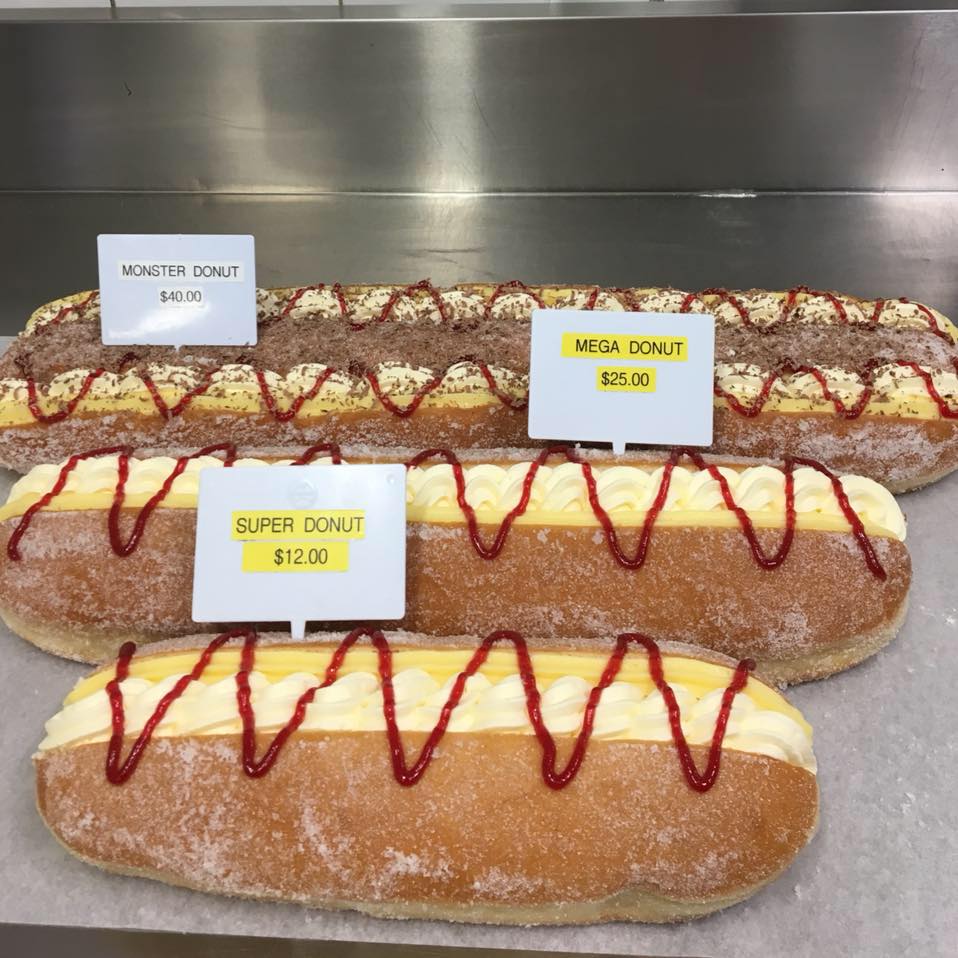 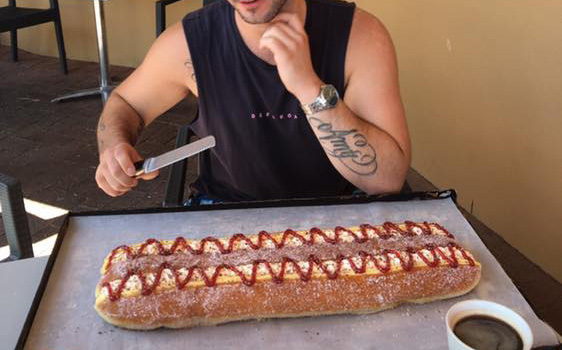 While it doesn’t have quite the same gravitational pull, it seems Honey’s Bakehouse has come to the party with a doughnut full of fresh cream, chocolate mousse and has Toblerone, Maltesers and Tim Tam crumble on the top… which tipped the scales at an impressive 1.2 kilos.

“Who wants to die?” Honey’s said in the caption, as well as a warning to eat it at your own risk.

Will any other Perth bakery take on this seemingly growing ‘challenge’?

Ah McCain, You've Done It AGAIN! 'Smiles' Are Back, Baby!

We Just Learned That A THREE KILO Doughnut Exists In Perth

Man Proposes To Girlfriend By Hiding Ring In Her KFC Lunch