In a world where more department and supermarkets are offering self-serve, Aldi has always stuck to its traditional format – and people have loved them for it.

However, the process sparked online debate this week when a shopper aired her frustration online when she was told to “bring a trolley” by an employee despite only purchasing a few items.

“Just went into Aldi’s to grab a few items for dinner… a total of 10 items,” the woman posted in the Aldi Mums Facebook group.

“When the cashier starts scanning them through and I place them into a bag, he said to me, “next time you come into the store bring a trolley to load your groceries into.”

“I said ok, but then as I was preparing to pay I said, “sorry, why do I need to bring a trolley?”

“He said, “to load your groceries into, to make it faster for the other customers.” 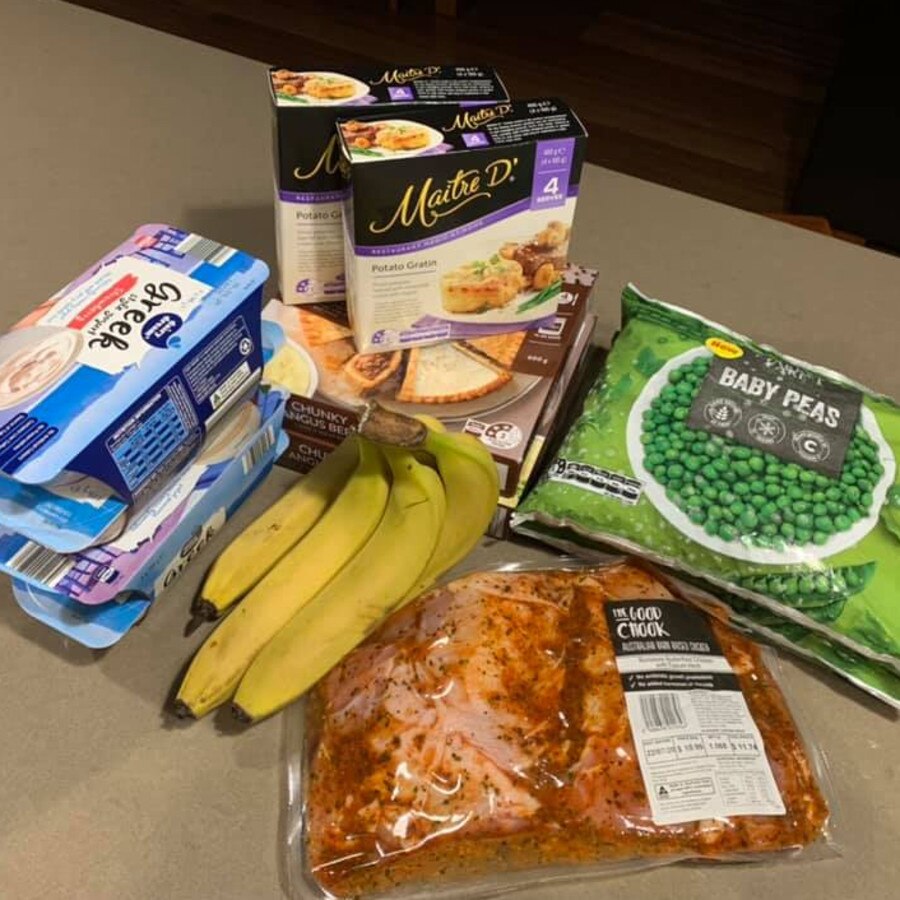 She then made suggestions to the store, such as opening more registers, having an express land and self-serve registers like other major supermarkets.

Her post received many comments with many giving their two cents on the issue.

“That’s ridiculous with how many items you had!! Fair enough if you were trying to load a whole belt full into bags but that shop is tiny!!!!” one shopper wrote.

“For only a few items like this, I’d definitely only have a bag/my own basket as well. Very silly to get a giant deep trolley for only a bags worth,” another said.

“I grab a trolley every time. Regardless of how many or how few items I’m getting. Straight into the trolley and out to the car to pack. Don’t pack at the register,” one user suggested.

Did You Have An ISO Birthday? Well Krispy Kreme Has A Sweet Gift For You!