The reality star is proud of her body transformation after losing a staggering 16kg!

The 27 year-old’s weightless took place before her Married at First Sight TV debut.

She told OK! magazine that her weight was up to 78kg before she embarked on her Keto diet. 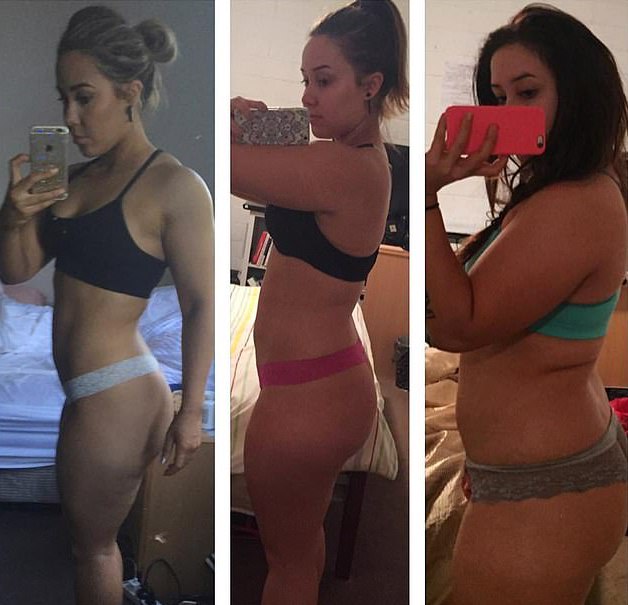 Cathy says she put on the weight when she moved to Australia from New Zealand after a bad break-up.

The infamous high fat, low-carb Ketogenic diet is the key to her success.

The Ketogenic diet is known for putting your body in a metabolic state of ketosis allowing the body to burn fat and not carbohydrates. 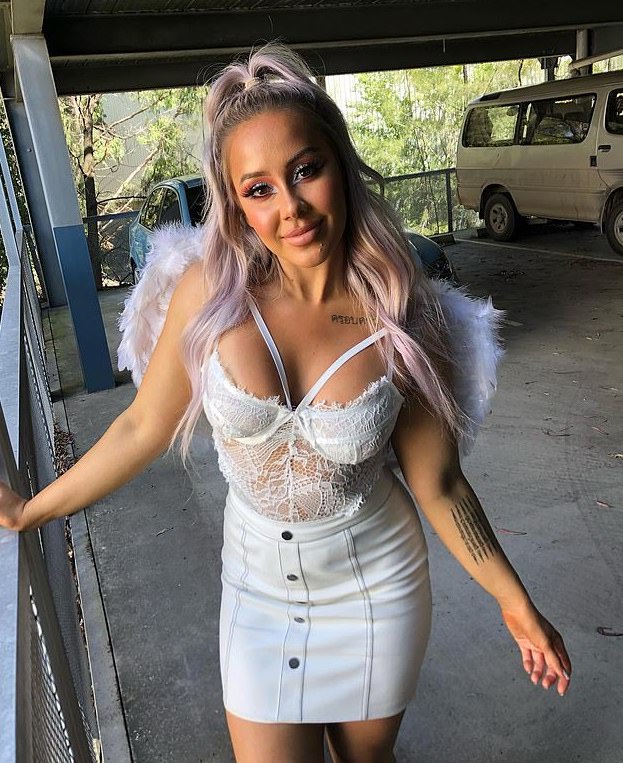 The logistics investigator says the Keto diet helped her with the initial weight loss but she had to work hard at regular exercise to maintain her ideal weight.

“I walk to work and I take the stairs rather than a lift where possible. I also eat lots of vegetables with every meal,” Cathy shared. 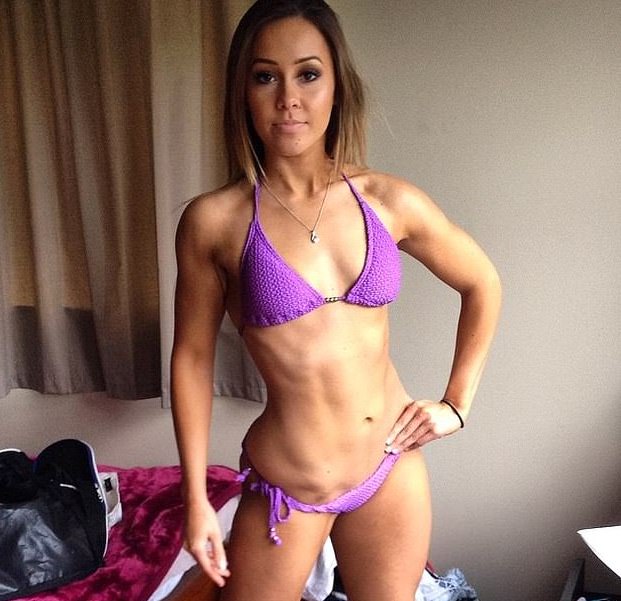 After losing her goal weight, she embarked on a bodybuilding journey, getting down to a mere 49kg while entering competitions!

The gorgeous Kiwi is ‘married’ to 28-year-old truck driver, Josh Pihlak on Married At First Sight.

Camping Trips Proven to be Beneficial for Mental Health