An Aussie mum’s simple photo of a basket full of toiletries has gained some pretty ~robust discussion~ on social media after it was posted this week.

“Any mums done a puberty/period pack for their daughters?” she captioned the picture (below) in a mum’s Facebook group. 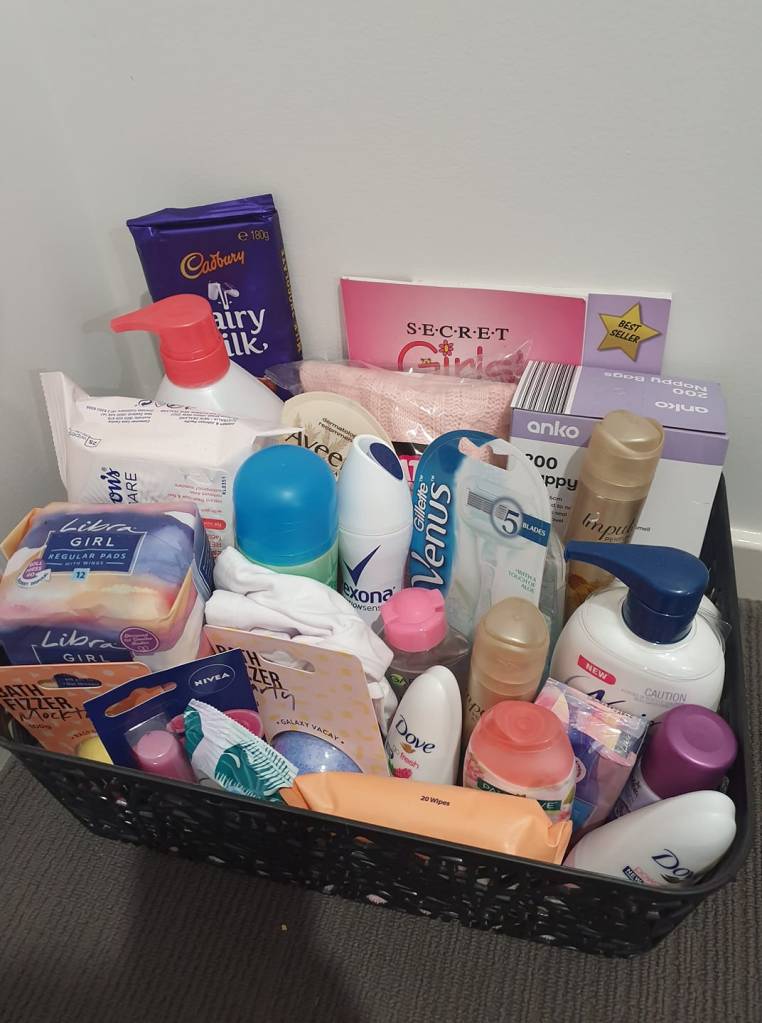 In just 24 hours, the post attracted more than 1,200 comments, which varied wildly.

Many were delighted with the idea:

While others were not delighted at all:

FYI, the above question was actually answered: ‘This is an initiation into womanhood and should be treated as such. Period parties are 100% a thing.’

Then these, which understood the sentiment, but acknowledged it was, well, a lot.

And it wouldn’t be a truly contentious social media post without some good ol’ whataboutism:

Comments on the post have since been turned off.

Missed The Bunch with Clairsy & Lisa? Catch up by clicking play below!
Facebook

Auckland Heads Back Into Stage 3 As New Coronavirus Cases Confirmed

Your Fave Shampoo From Your Teen Years 'Flex' Has Reappeared On Shelves!