An Aussie mum is getting dragged for a haul of Christmas pressies she’s already put aside for her two-year-old daughter.

She posted a couple of pictures of what she’s bought so far to a Facebook group and added there was more to come. 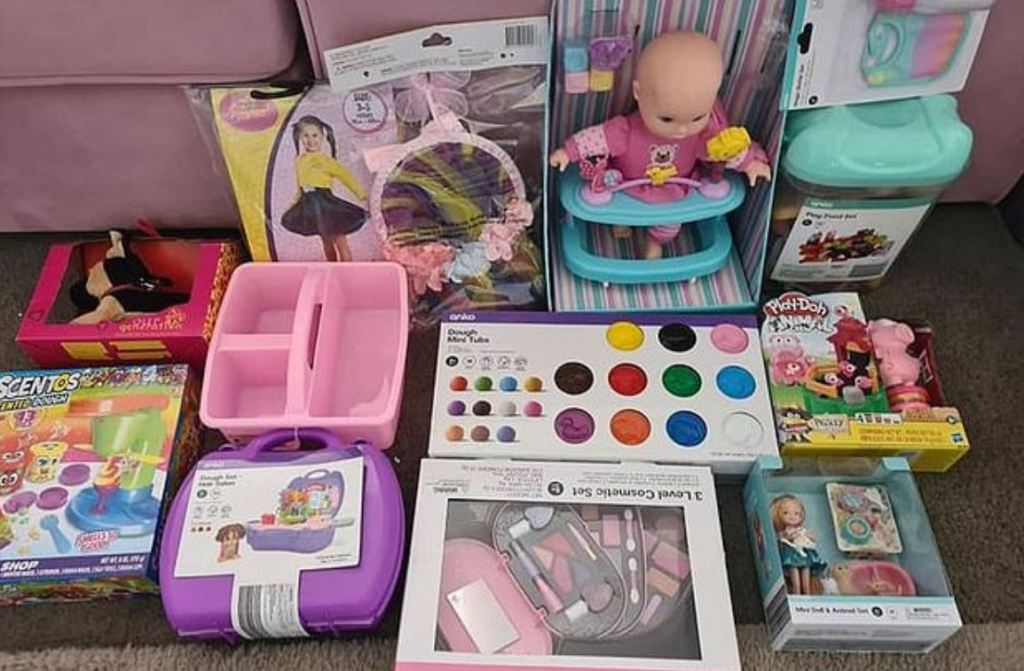 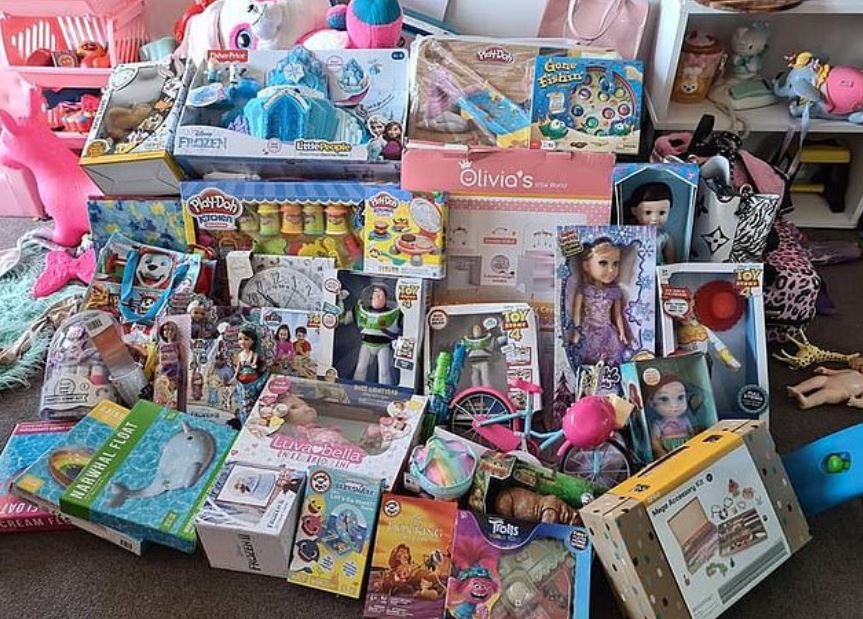 “My Christmas stash for little miss two and still have about $1,500 in laybys to pick up,” she wrote. “Love you my little princess.”

The reaction was a bit of a mixed bag, such as:

“That’s ridiculous for a two-year-old”

“You’re setting her up for disappointment. Trust me.”

“So what? I’ve gone all out for my three kids this year. They’ve missed out on so much because of COVID, my daughter’s first year of school and she’s missed so much as well as my second grader and toddler. The least I can do is spoil them for Christmas”

“At least this mother is keeping her child entertained with lots of toys to play with good on her. Most parents nowadays chuck their kids on the iPad.”

“While I would never buy this much for my children in one go at any age, it’s no one else’s businesses how much other people spend on their kids and if she’s got the money to do it then so be it.”