As it continues its reign across Australia, Kmart has revealed three of its brand new K Hub stores which have just opened in the Victorian regional towns of Cobram, Seymour and Echuca.

Transformed from old Target stores, the new concept is smaller, stocking the most popular lines for children, homewares and clothing.

Shoppers will also be able to click and collect anything bought from Kmart and Target’s website as well as Catch.

“Our K Hub stores may look a little different to what you’d expect from a normal Kmart store,” Kmart Australia said.

“They have our most popular Kmart products across kids, home and clothing, but they’ve been brought to life in a new way – a collection inspired for a smaller neighbourhood store, with bigger convenience in mind.” 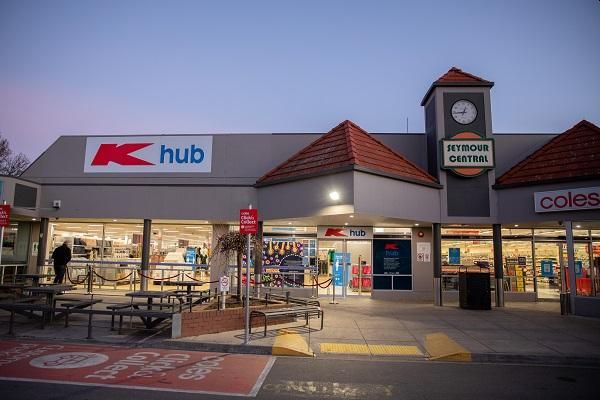 Several K Hub stores are planned to open within the next 12 months around the country.