Despite travellers from Victoria and New South Wales not having to quarantine when they arrive in WA from next Tuesday, the Premier will have to wait a bit longer to see his parents.

“It won’t be until at least March before I see mum and dad,” Mark McGowan told Botica’s Bunch on Wednesday. 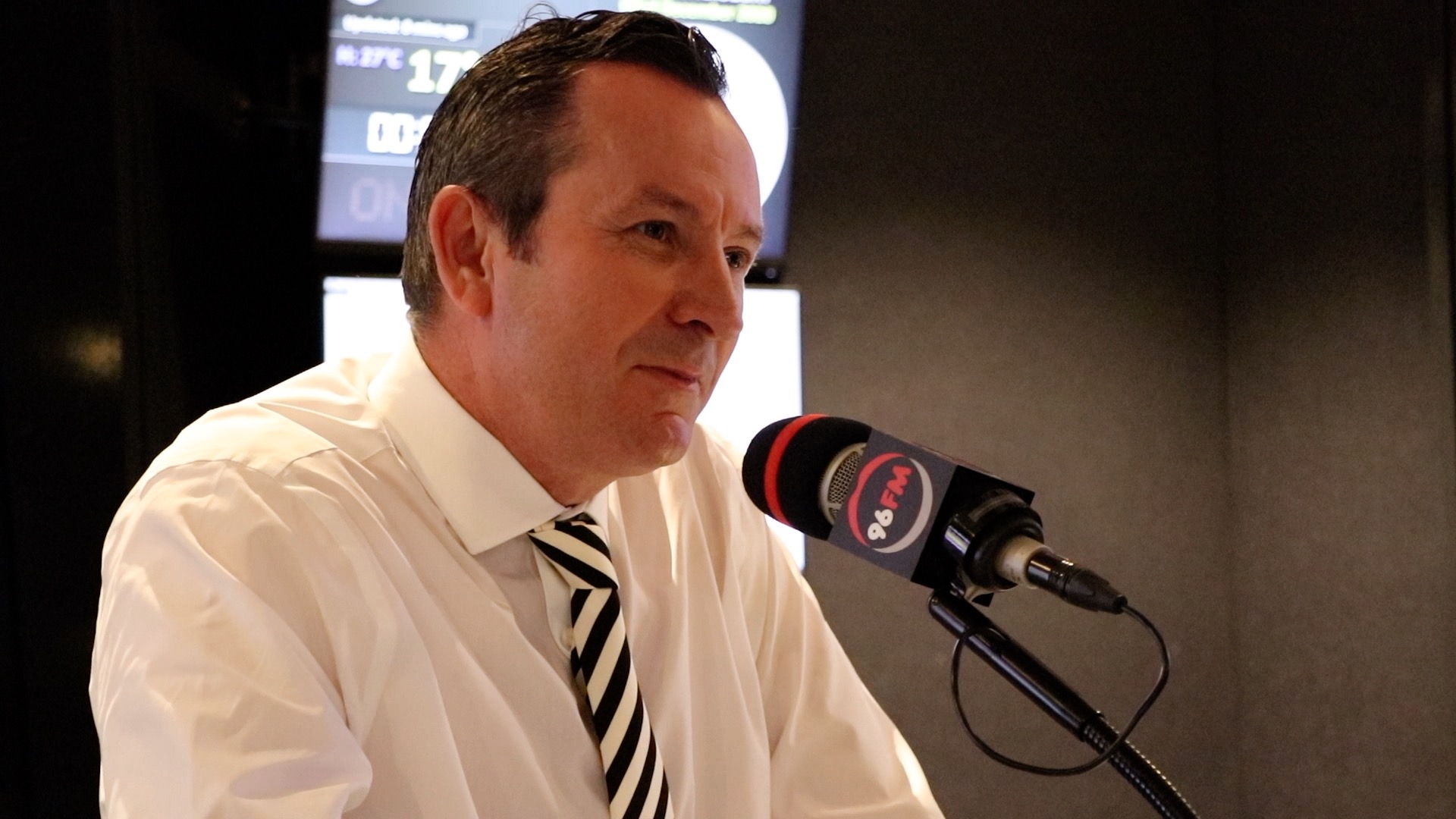 McGowan said his parents follow what’s happening in WA pretty closely – more closely than NSW –  and he regularly sends them the paper.

But it seems he’s actually turned into his dad, and Christmas is proof of it.

“My wife’s parents come around and I normally fall asleep by about 3pm,” McGowan admitted when asked how the big day pans out at his place.

“That’s the tryptophan that’s in the turkey,” Lisa said.

“Oh really?” McGowan remarked, “I thought it was the alcohol.”

“I’m trying to help you!” Lisa interjected, “I use that turkey excuse every year!”

McGowan then realised that he now does exactly what his dad did.

“As a kid, I remember he used to fall asleep mid-afternoon on Christmas on the floor and I used to think ‘that’s ridiculous’ and now I do it all the time,” he said.