The world’s most famous vegetable-themed toy, Mr Potato Head is set to have a 21st Century makeover.

The toy will lose a key part of its moniker, with its name changing from “Mr Potato Head” to the gender-neutral “Potato Head”.

Hasbro, the company that makes the toy has announced that the change from the masculine name to the gender-neutral version will take place this year.

The change is the latest in a line of toy-makers altering their toys for today’s modern standards, with Barbie shifting from only appearing as a blonde, white-skinned model, while Thomas The Tank Engine added female characters to their cast. 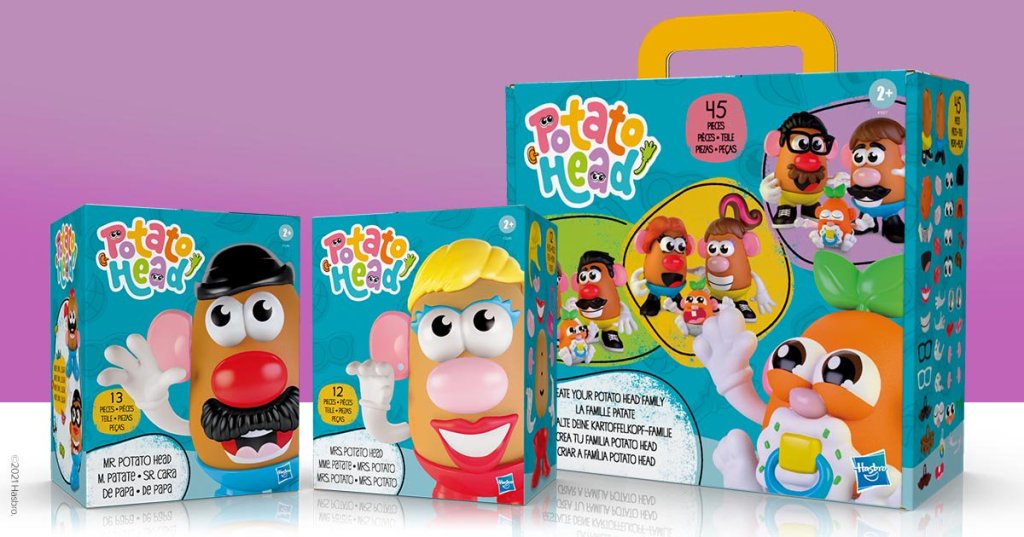 The toy-maker says that the toy, which has been around for about seven decades needed a modern makeover.

Mr Potato Head originally appeared as a real potato with plastic eyes, ears, a nose and other pieces for kids to append to the vegetable.