A mum has taken to Facebook to share how stunned she was when she found a rude-looking horn on top of a unicorn toy she purchased from Kmart.

“Mmmkay Kmart,” the shopper captioned with the image of the toy, which was part of the store’s Dream Winter Palace toy set.

“Subliminal messages or the guys at the castle making factory were high AF!”

The shape of the horn is… interesting, to say the least. 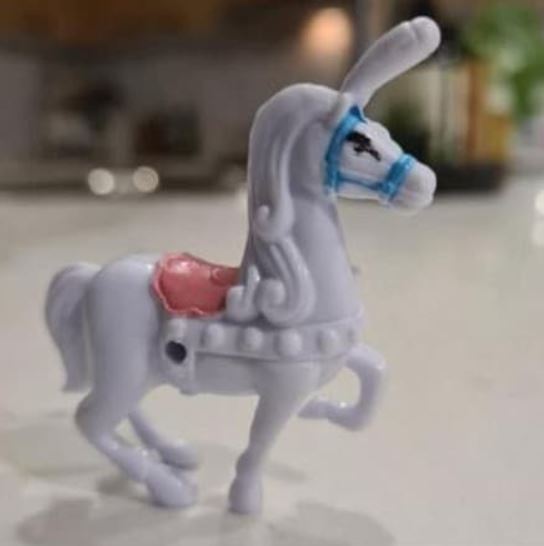 Other Facebook users agreed, with one describing it as a ‘hornycorn’. Clever.

It’s not the first time a naughty find has been discovered in a Kmart item – one shopper discovered a list of sex toys, positions and locations hidden in a Frozen 2 Secret Diary! Yikes.