A clip of Princess Anne teaching the Queen how to Zoom has been shared ahead of an upcoming documentary.

Anne: The Princess Royal At 70, features a behind-the-scenes clip of the moment the Queen took part in her very first public video call last month.

At the start of the video, Anne can be seen waiting as the Queen’s assistant, private secretary Tom Laing-Baker, says: “It’s Tom here. I’m just going to introduce Her Majesty The Queen.”

After a short delay (who knows what the wifi is like at Windsor), the Queen replies, “Good morning. I’m very glad to have been able to join you.” 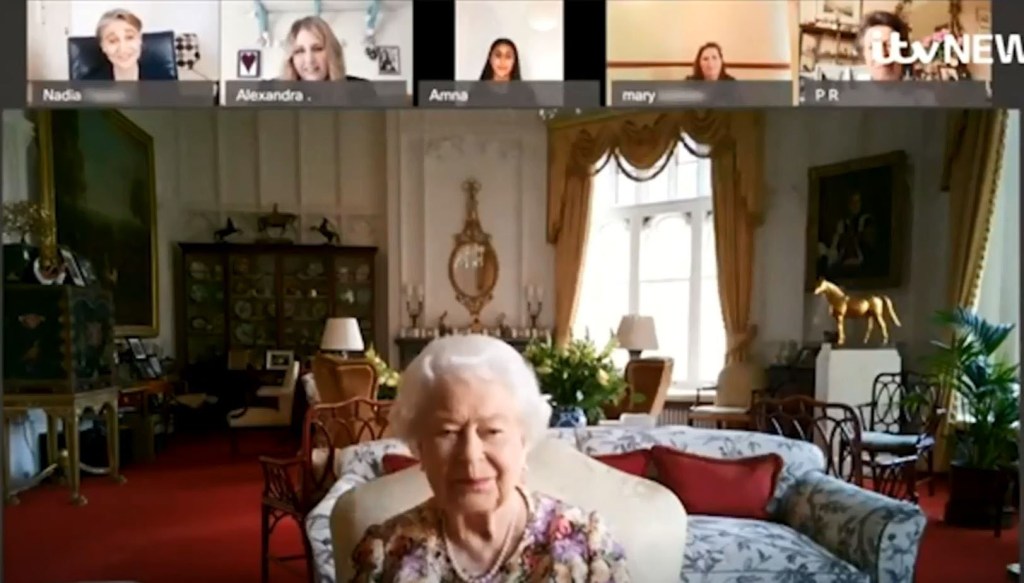 Anne then does the most relatable thing – she asks her elderly mother what she can see.

“Can you see everybody? You should have six people on your screen,” she says.

The Queen replied, “Yes, well I can see four anyway.”

Anne then jokes, “Actually, you don’t need me. You know what I look like!”

NEW: A first look behind the scenes of those royal video calls 💻
Watch how Princess Anne tried to teach her elderly mother about @zoom_us.
But her elderly mother is, err, the Queen.
🎥 A great clip from tomorrow’s documentary ‘Anne: The Princess Royal at 70’ on @itv 9pm 👇 pic.twitter.com/duHzozH2x5