There’s a risk putting your house on the market when you’re WA’s appliance king.

I mean, the pressure for Rick Hart to have Perth’s most well-appointed kitchen is REAL. 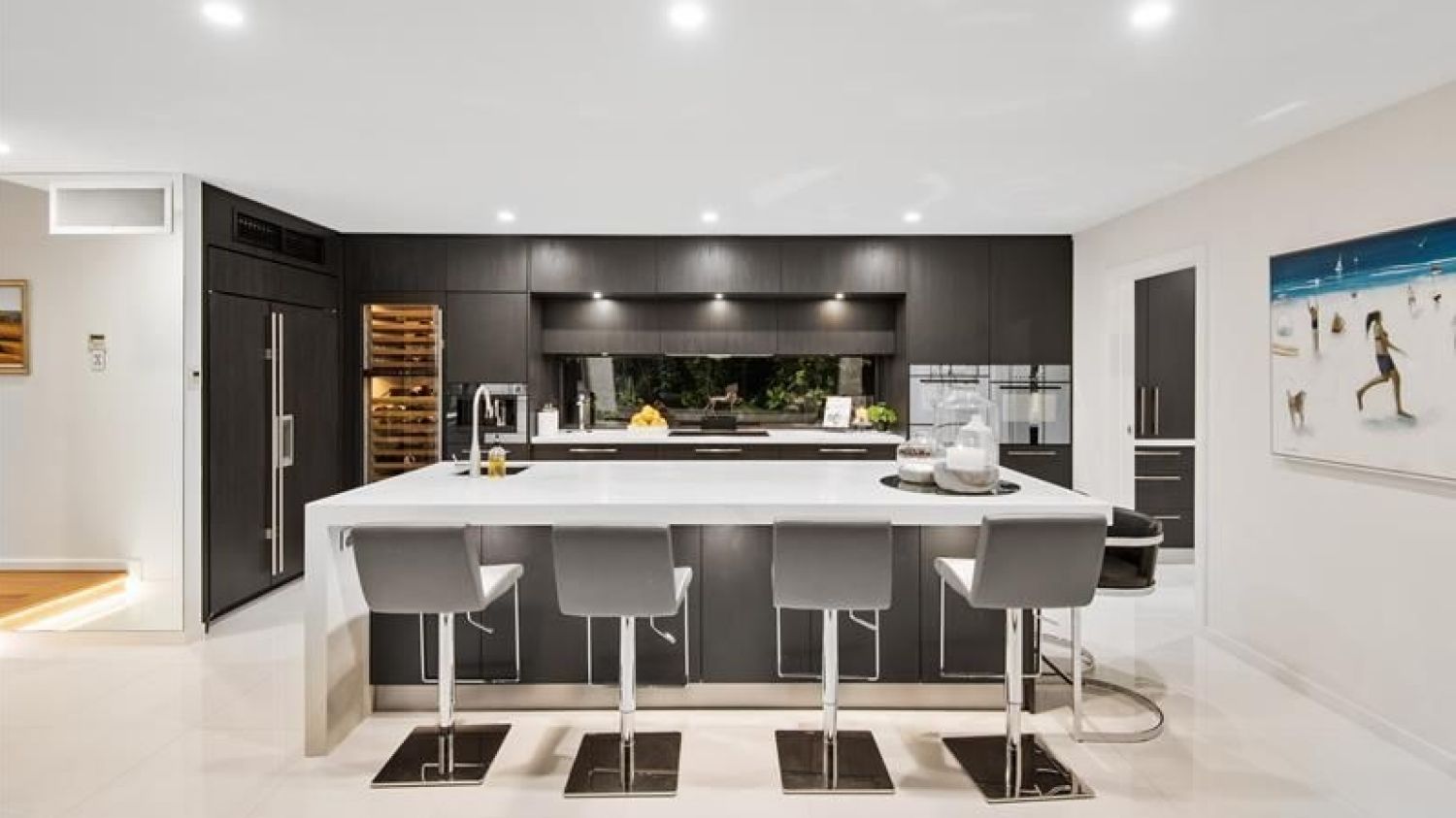 “It’s had a huge makeover. There was $90,000 spent on the appliances of the kitchen alone,” she said.

Yep. $90,000. On appliances. Let’s be honest, the expectations on the toaster would be unprecedented. 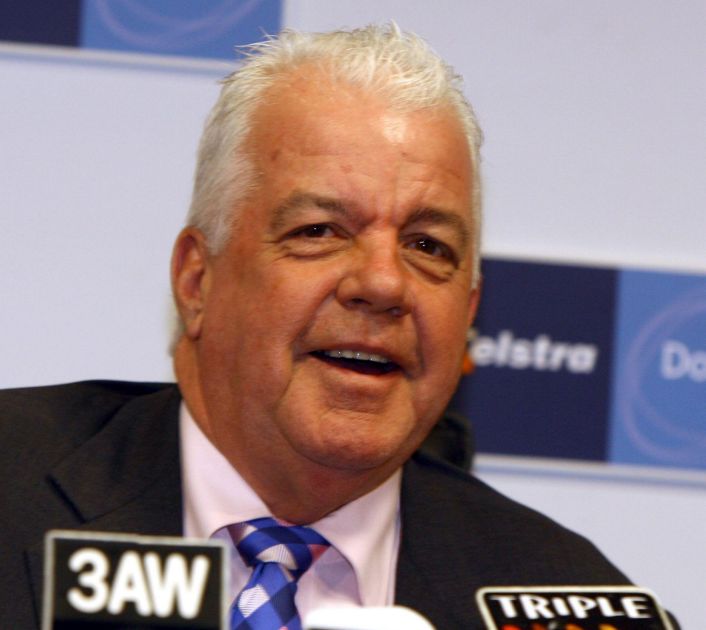 Downsizing was the reason Hart and wife Lesa Hinchliffe were selling, particularly now that their children had left home.

You can check out the full details of the listing here.

So, Australia Now Has Its Own Cryptocurrency

Hear Ye, Hear Ye, This Is What The Perfect Resume Looks Like