This house is leading a double life.

Browsing the listing, nothing seems unusual about the 3-bedroom, one-bathroom brick-and-tile property in the northern suburbs of Melbourne.

Until you start scrolling the gallery… which the internet has done… and it’s getting one hilarious roasting.

This is what house-hunters are greeted with: 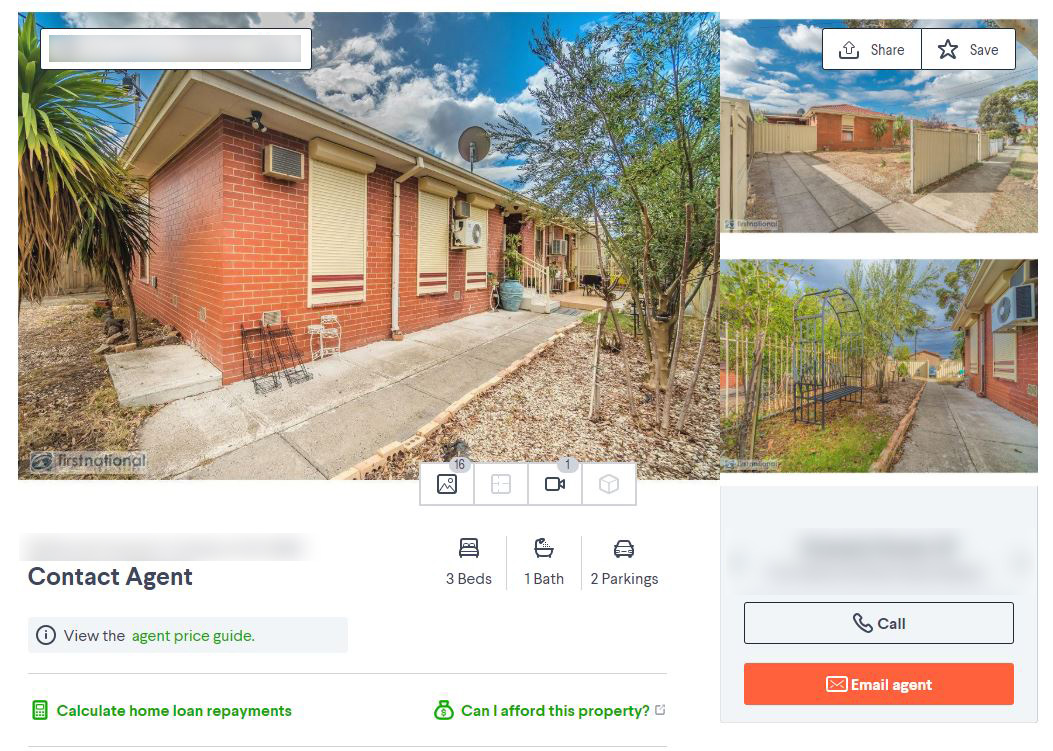 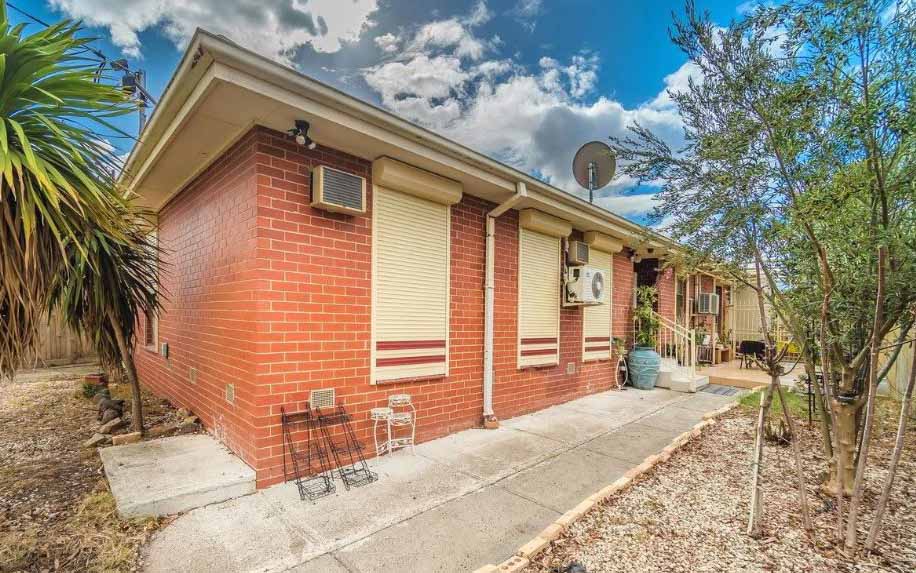 Agent Huseyin Kuset told news.com.au there had been “a few people interested” but stopped short at saying whether the décor was a selling point, or not.

“It depends on personal taste.” 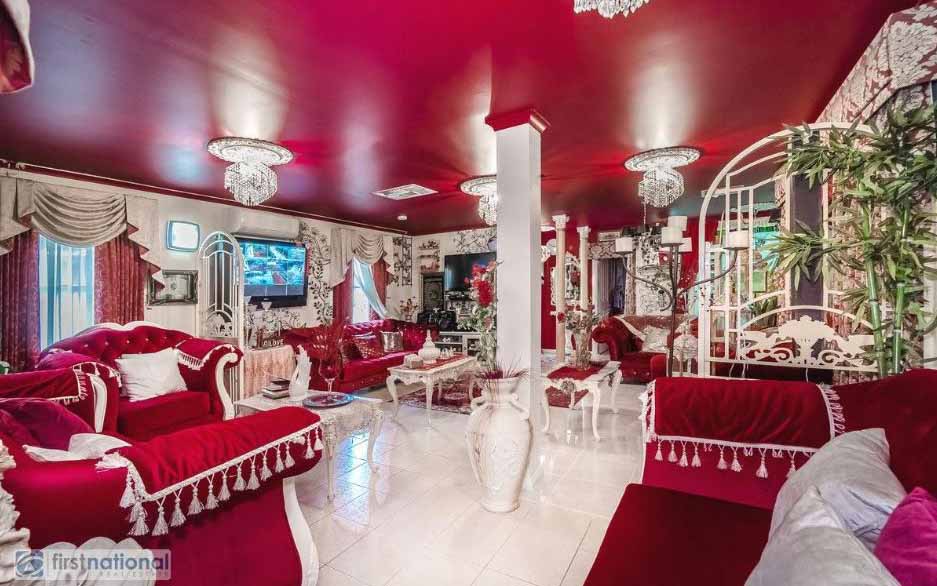 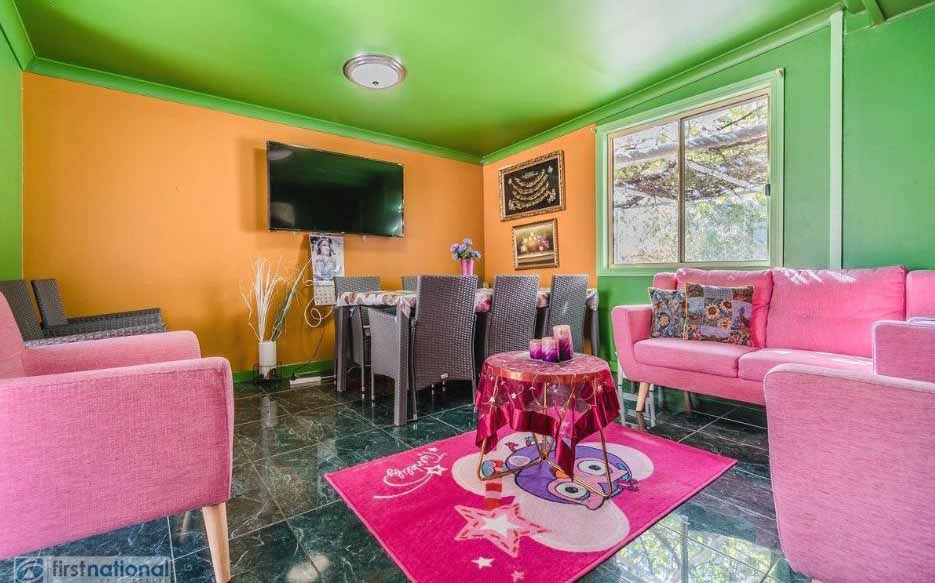 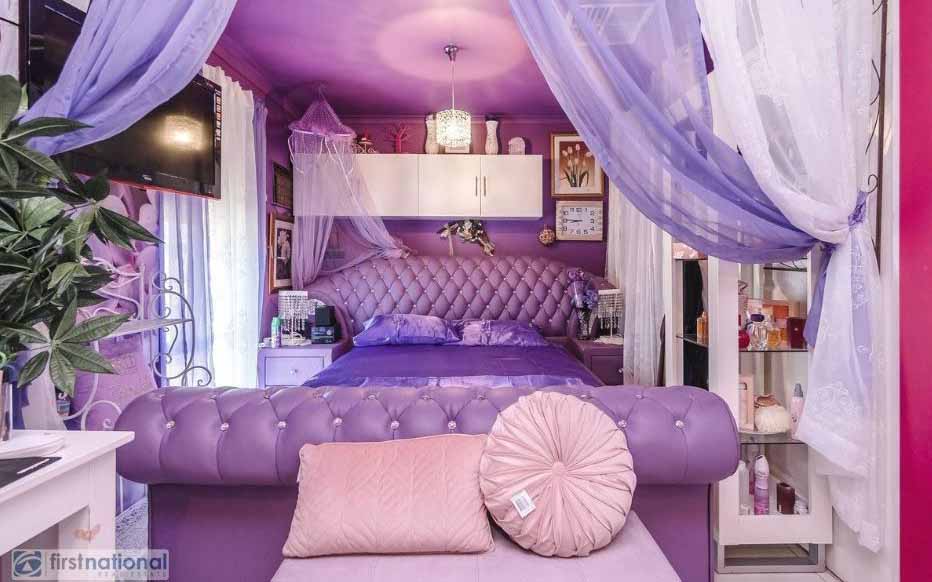 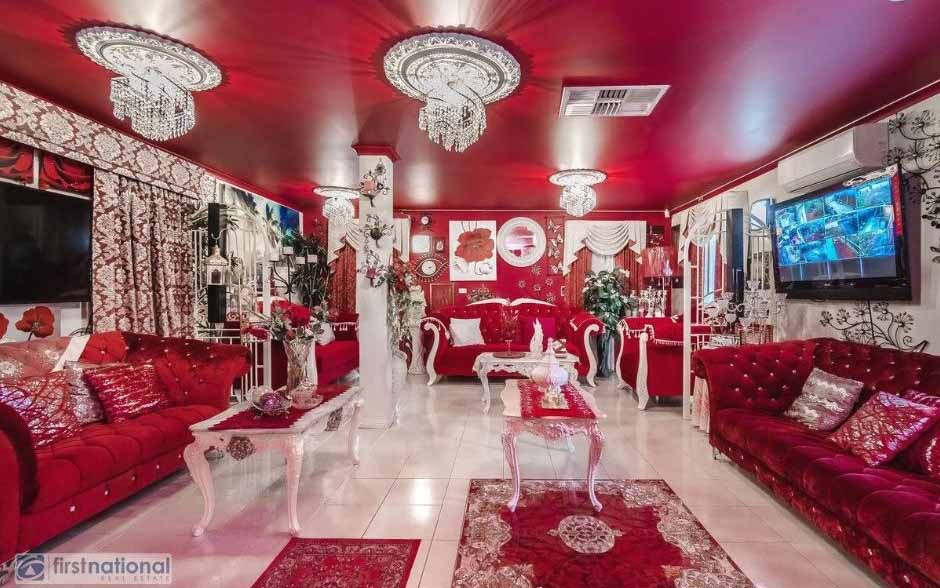 Slight contrast between the interior and exterior. https://t.co/d1zpz5aenO

This is hilarious. It’s like the inside of Jeanie’s bottle in I dream of Jeanie.

We are seriously onto this – geeeeezus!!!!

I think my favourite part is the ad just makes no mention of it, like it’s just a completely normal house.

The Kmart Product That Has Been Called A 'Dud'

Part Of Kmart Is About To Get A Brand New Name

More Young Aussies Are Living With Their Parents For Longer