Target could be about to go almost exclusively online after competition with Kmart continues to dog the retailer.

So far, around 55 Targets have been converted into Kmart or KHub stores. 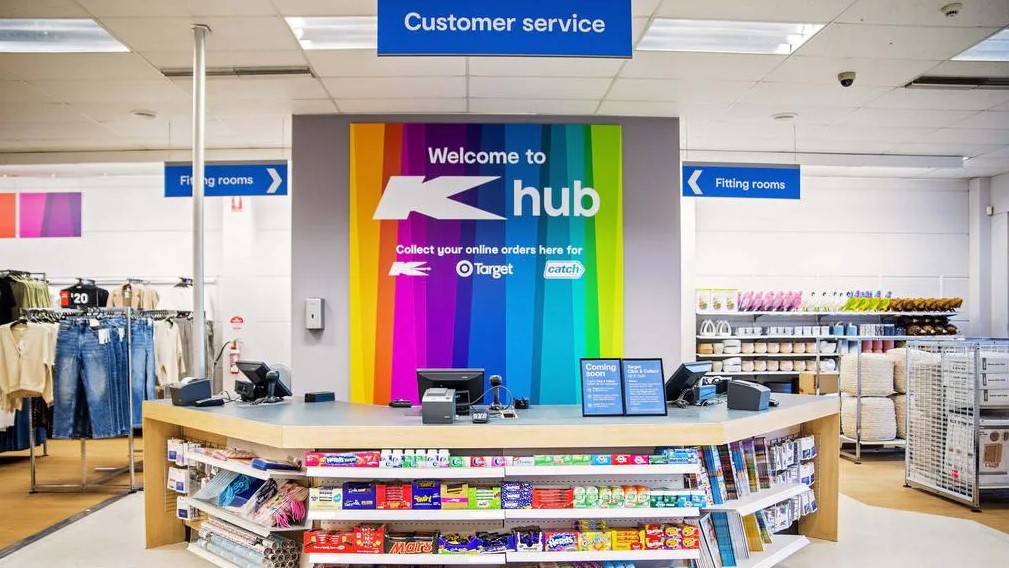 Ian Bailey, managing director of both brands, told The Sydney Morning Herald that Target could “absolutely” become bigger online in the future than bricks-and-mortar.

“…we’re certainly investing in the growth of online for Target,” he said. “It’s already a very profitable channel for us, and we think it has a lot of potentials to grow.”

Well, we love losing ourselves in both stores, so hopefully they’ll both stick around.