If you’ve ever needed a reason to bust open the kids’ piggy banks, it’s this.

An Aussie mum has revealed she found an elusive, and valuable, ‘Mule Dollar’. 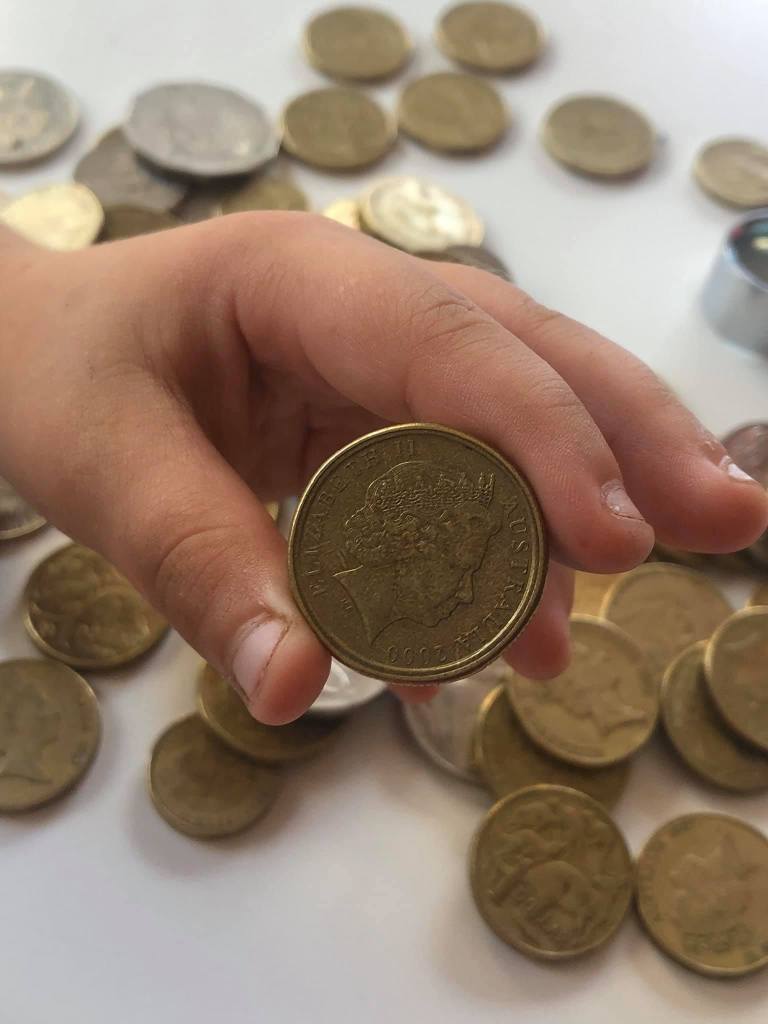 “With just a 1.4 millimetre difference in diameter between the 10 cent and $1 coin you can clearly see a double rim circle going around the edges of the coin,” the mum said in her post.

“Check your change and empty out the kids piggy bank!!!!!!! You could be sitting on a winner!”

The Perth Mint said that, in 2000, a number of Australian $1 coins were mistakenly struck using a 10c head die. Because the 10c is slightly smaller than the dollar, the ‘Mule’ dollar has a heavier rim on the head side.

It was released into circulation by mistake and discovered two years later. 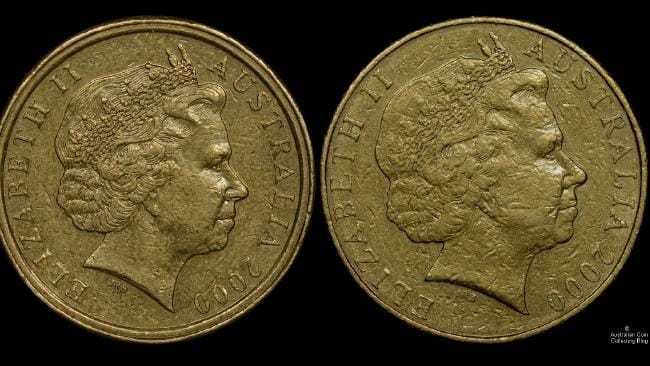 A Mule Dollar (L) compared to a regular $1 coin.