A bottle of shiraz that retails for just $23.99 has been crowned the best red wine in Australia.

The Cat Amongst the Pigeons Fat Cat Barossa Shiraz 2018 beat 400 other wines to take out the top spot. 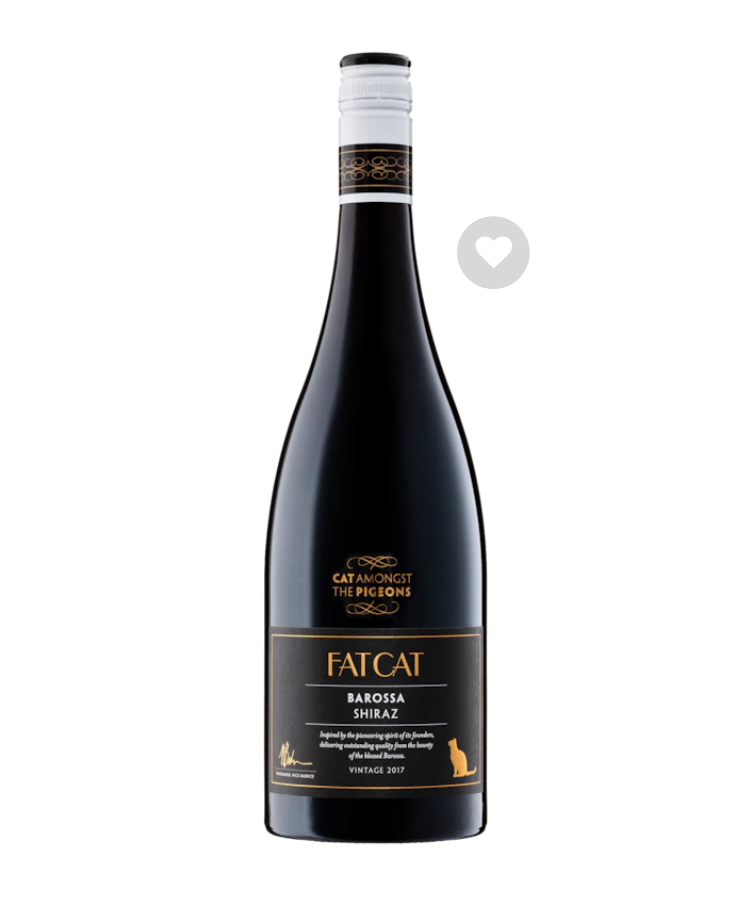 The wine is sold exclusively through selected BWS and Dan Murphy’s stores from $23.99.

Woolworths Respond After Customers Complain About Ooshies Being 'Out Of Stock'