A French town called Bitche was banned by Facebook for three weeks as its name sounded like a sexist insult.

Now, other French towns are also at risk of being banned too.

Officials in the small town on the River Horn, on the German border, confirmed that page had been ‘censored’ since last month. 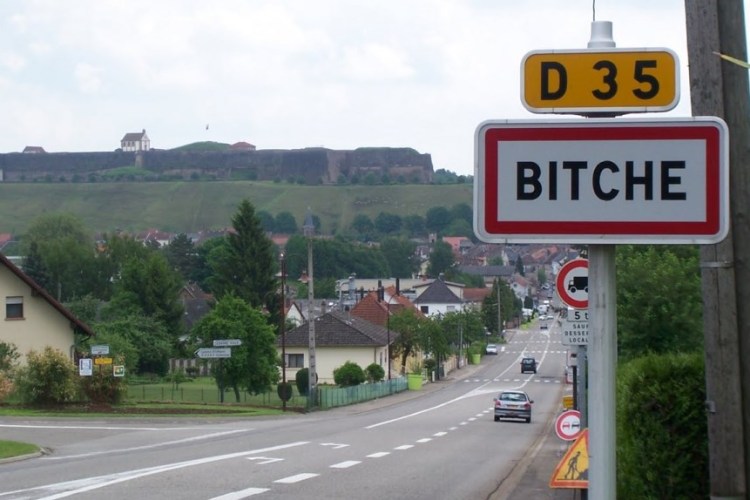 The town had appealed Facebook’s decision, but it took nearly a month to be overturned.

Valérie Degouy, a spokesperson for Bitche, told local radio, “I appealed on March 19 but (the page) hasn’t reappeared again. I have tried every way to contact Facebook, through the different forms, but there is nothing more to do.

“I tried to send a private message on the Facebook France page, I left about 10 messages every day.

“I was finally contacted and told that they were not in charge, that if I appealed, I would have to wait for a response from Facebook.

“I already had problems when I created the town’s Facebook page. I could not enter the word Bitche, it was impossible.

“I had to create a page that I had called Ville fortifiée, and change it afterwards, in the description, to say that it was the official page of the town of Bitche and point out at the same time, the user name was Ville de Bitche. At that time in 2016, it was allowed.”

She added, “I created a new page and called it Mairie 57230. I would have liked to call it Mairie de Bitche but the word doesn’t work.

“There is a logo of the city of Bitche which clearly shows that it is Bitche. The cover photo is the town hall.” 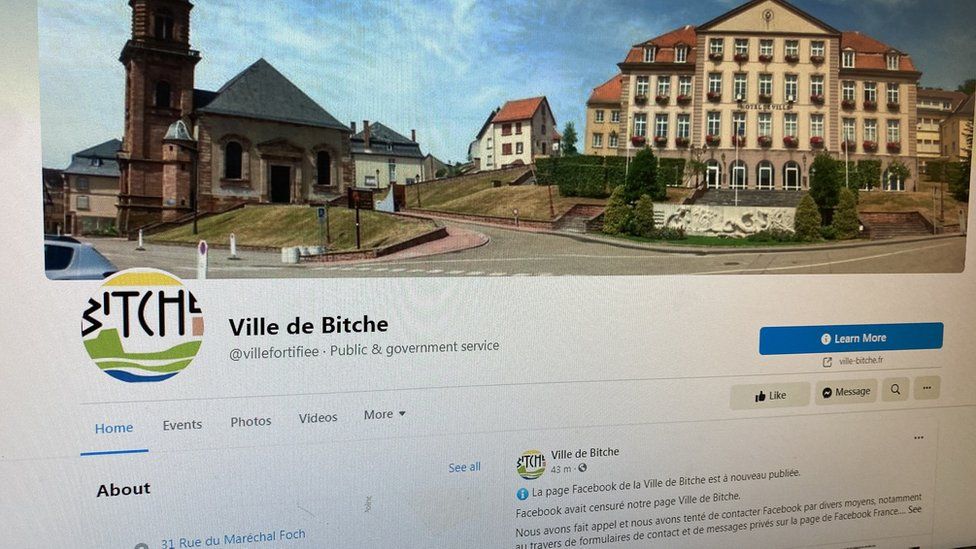 It is understood the French town returned to Facebook on April 13, 2021, three weeks after censors took down its page.

Pack Ya Jandals, We Know When Quarantine-Free Travel With NZ Will Start!

We Will Know Today When The Trans-Tasman Bubble Will Open (And It Could Be Very Soon!)