Thanksgiving Day in New York City started with something many New Yorkers and visitors will be grateful for.

The giant balloons in the annual Macy’s Thanksgiving Day parade were given the all clear to fly after fears strong winds could ground them.

Concerns had been mounting earlier in the week over a forecast of strong winds on over the holiday.

City regulations that were put in place after a Cat in the Hat balloon knocked down a lamp post in 1997, injuring four spectators, say the inflatable characters must be kept out of the sky sustained winds top 23 miles per hour (37 km per hour), and gusts exceed 34 mph (54 kph).

Many of the massive helium-inflated balloons require up to 90 handlers and can be challenging to manoeuvre even in calm weather. 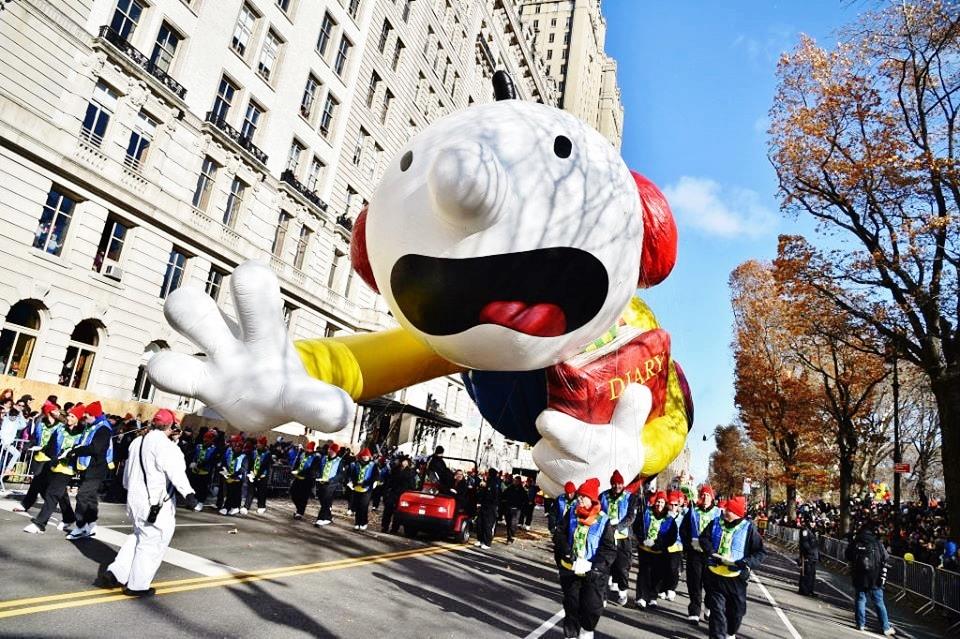 The giant balloons, including a 15m tall Snoopy beagle decked out in astronaut gear to commemorate the 50th anniversary of the Moon landing, and numerous floats were due to parade down Manhattan’s Sixth Avenue during the iconic celebration that began in the 1920s. 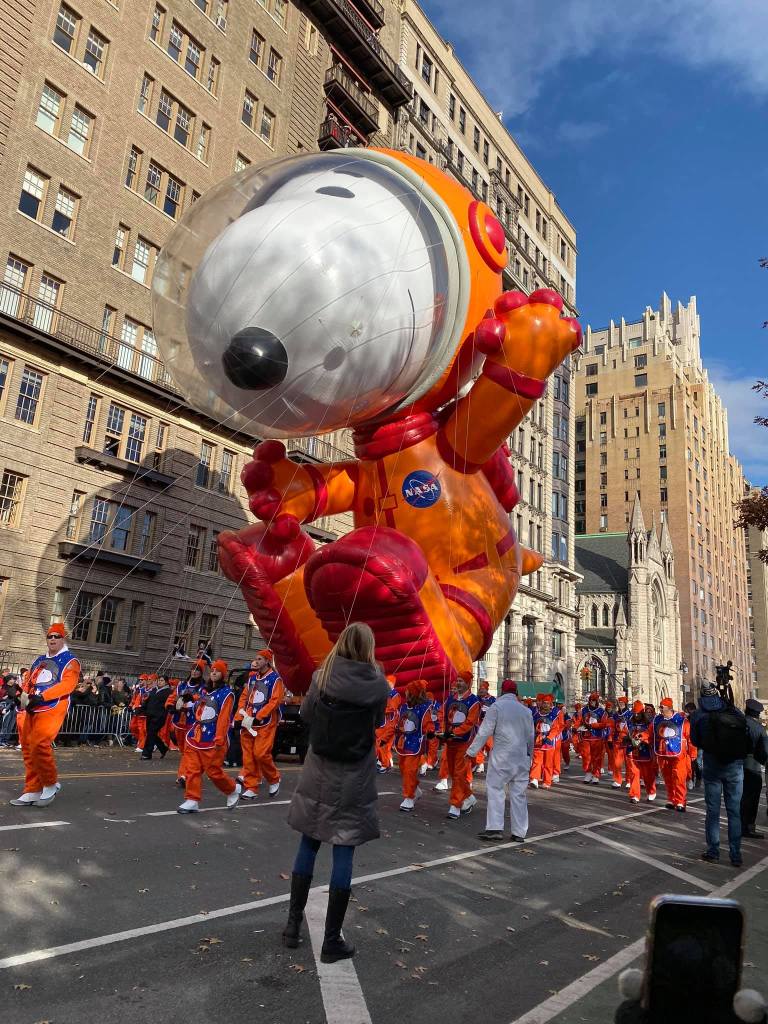 Thousands of onlookers lined the city streets to watch the 93rd parade with its marching bands, clowns and performances expected to attract millions of viewers across the country.

Wintry weather temporarily loosened its grip across much of the US just in time for the holiday after tangling travellers in wind, ice and snow and before more major storms descend on Friday.

A major system is expected to drop more snow from the Sierra Nevada to the central and northern Rockies as it rolls across western and central parts of the country. 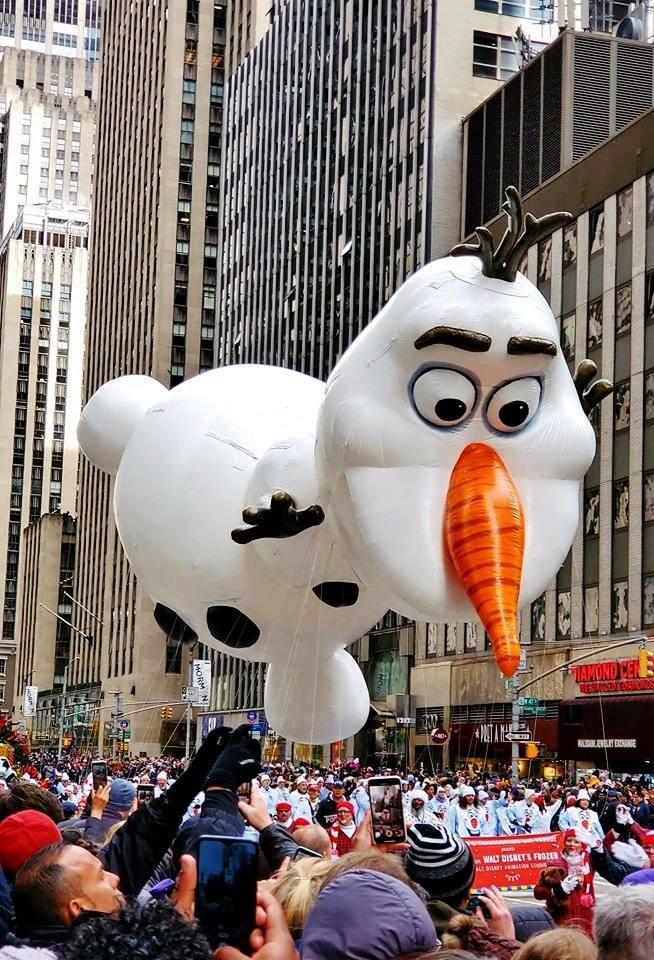