Well they might not have won the Rugby World Cup, but New Zealand has finished number one in something this year.

Air New Zealand has just been named the world’s best airline for 2020, the sixth time it has held the title. 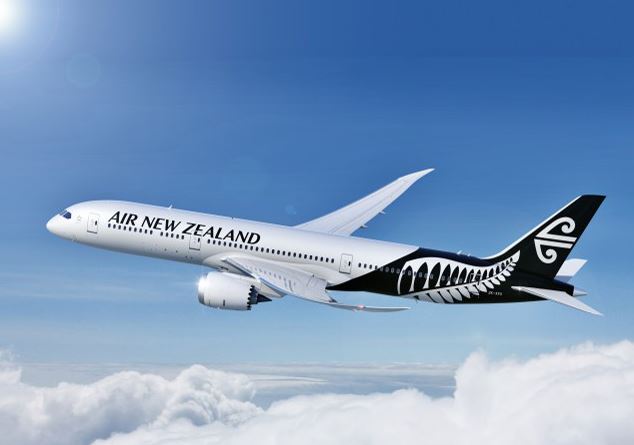 “Air New Zealand is a clear industry leader which is remarkable when it is up against much larger global carriers. The airline is committed to excellence in all areas of its business with its employees across the globe consistently delivering exceptional customer service,” AirlineRatings.com editor-in-chief Geoffrey Thomas

In response to the news, Air New Zealand acting chief executive Jeff McDowall said: “While we are extremely proud to receive this award, 2020 marks Air New Zealand’s 80th year, and we are focused on delivering some great new initiatives as well as launching our non-stop Auckland-New York service in late October.”

In terms of Aussie airlines, Qantas came in at number four and Virgin Australia landed the 10th spot.