A photo of a man sleeping across three seats on a busy Sydney train has sparked a debate over whether he was actually in the wrong.

The passenger was photographed stretched across the seats while others were forced to stand around him.

A photo was then uploaded to Reddit with the caption “Zero f**ks given on a peak hour service”.

Users then started to reply and disagreeing that the man was in the wrong, saying “Maybe the train was empty when he fell asleep? Doesn’t mean he was being a jerk,” with others saying he may have been homeless and was looking for somewhere warm. 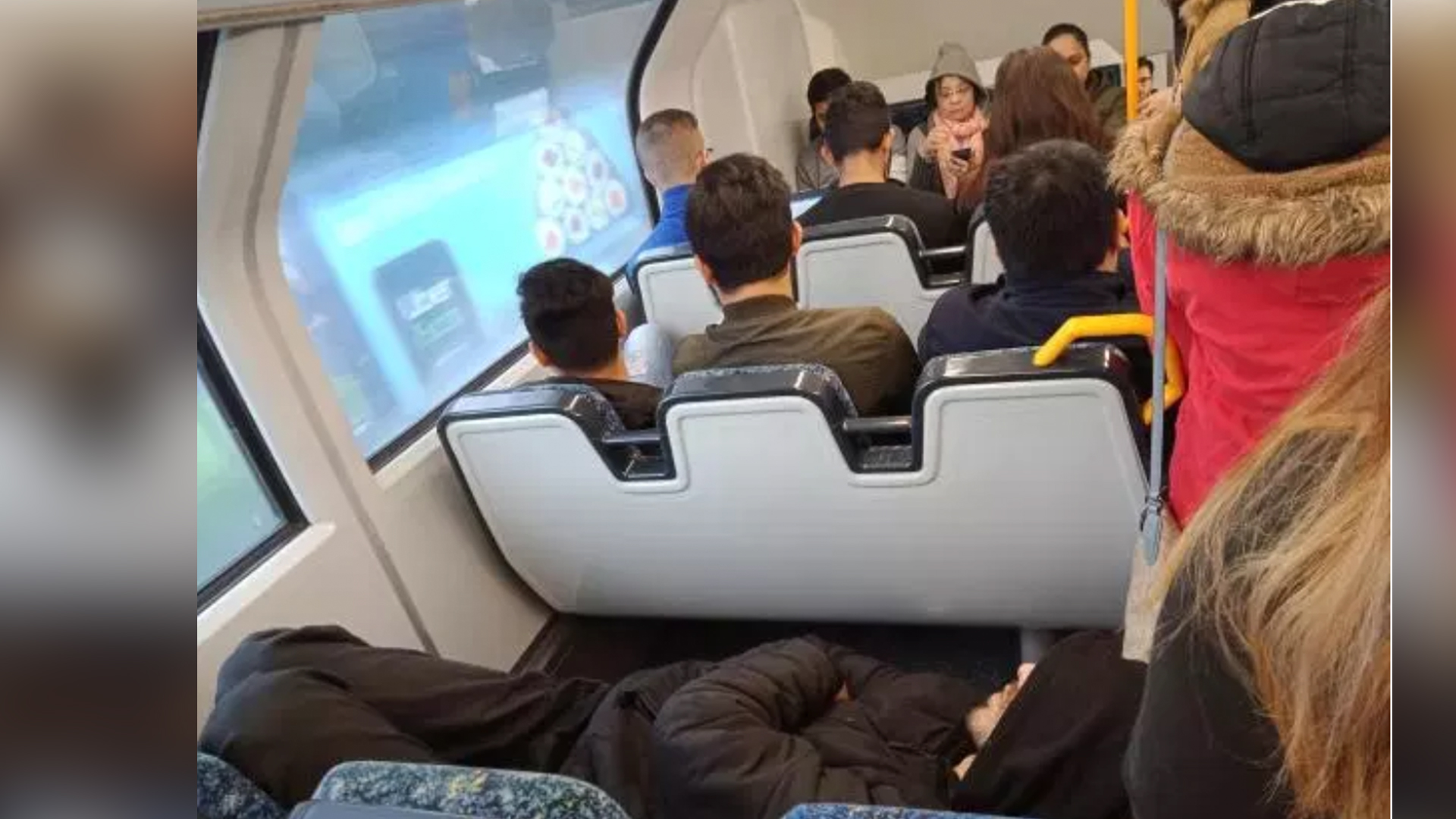 However, a couple of people had a resolve, saying “Here’s a crazy idea; wake him up and ask him to move,” and “Did you like speak to him instead of just taking a photo to post?”

The man has not been identified.

2 Little Letters Could Get You Into The Qantas Lounge

Google Maps Is About To Introduce An Amazing Feature!

Book A Holiday Now And Get Your Return Flight Free