Las Vegas, where you can ride a gondola in Venice, place a bet in a casino in Egypt, get hitched by Elvis in a pink corvette and clink champagne glasses under the Eiffel Tower… all in one night.

There are, however, some things in Vegas that are 100% surprising.

1. Las Vegas’s most famous sign is not in Las Vegas

The iconic Welcome To Fabulous Las Vegas sign which has stood at 5200 Las Vegas Boulevard since 1959 sits about 6 kilometres south of the city limits, in the (technically) separate town of Paradise.

OK, so while it has a population of 2.3 million, Las Vegas is definitely the state’s biggest city – but it ain’t the capital. That honour goes to Carson City, which has just 54,522 residents

3. The Las Vegas Strip is the brightest place on earth when looked at from space

This is a playground for grown-ups and, TBH, we had no idea how much we wanted to drive excavators and bulldozers just for fun.

5. The Sphinx at the Luxor Hotel is bigger than the original Great Sphinx of Giza 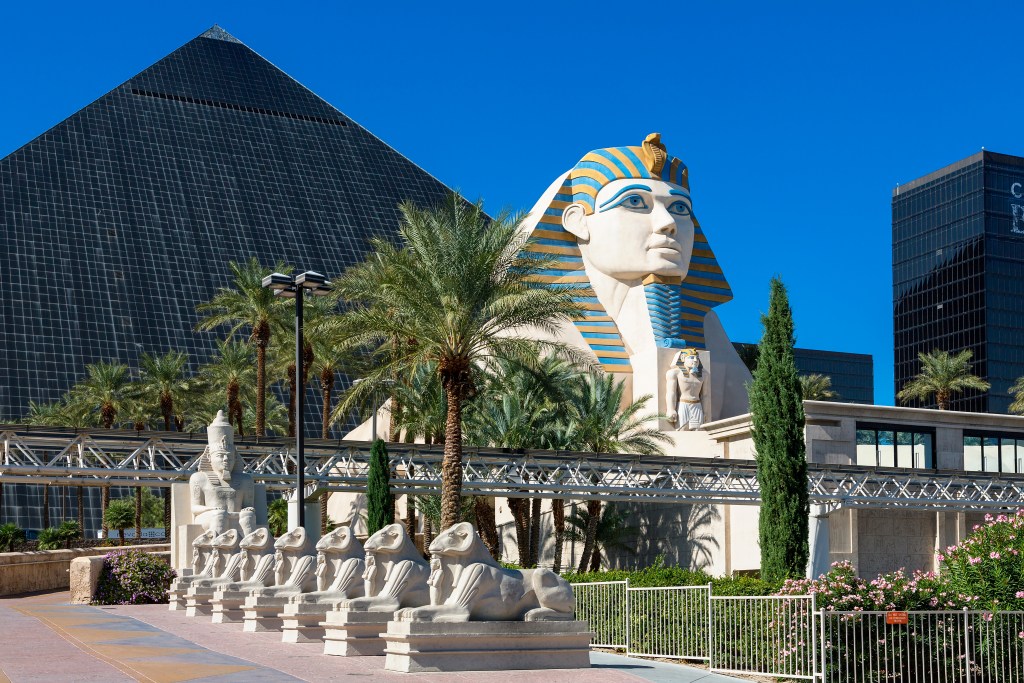 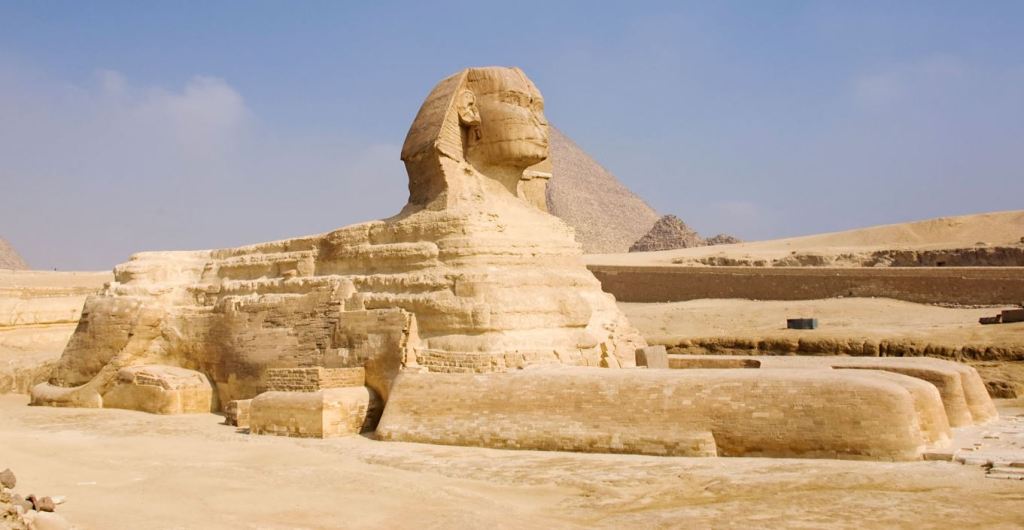 6. The largest sum won on the Las Vegas slots was at the Excalibur

7. A popular restaurant chain offers a Wedding Package for just $99

Yep, Denny’s is where your budget wedding dreams are at. The package includes the use of the chapel, a wedding officiant, use of the photo booth, a silk bouquet and boutonniere (in a selection of four colours), a pancake wedding cake, champagne toast, two wedding T-shirts and two breakfasts. 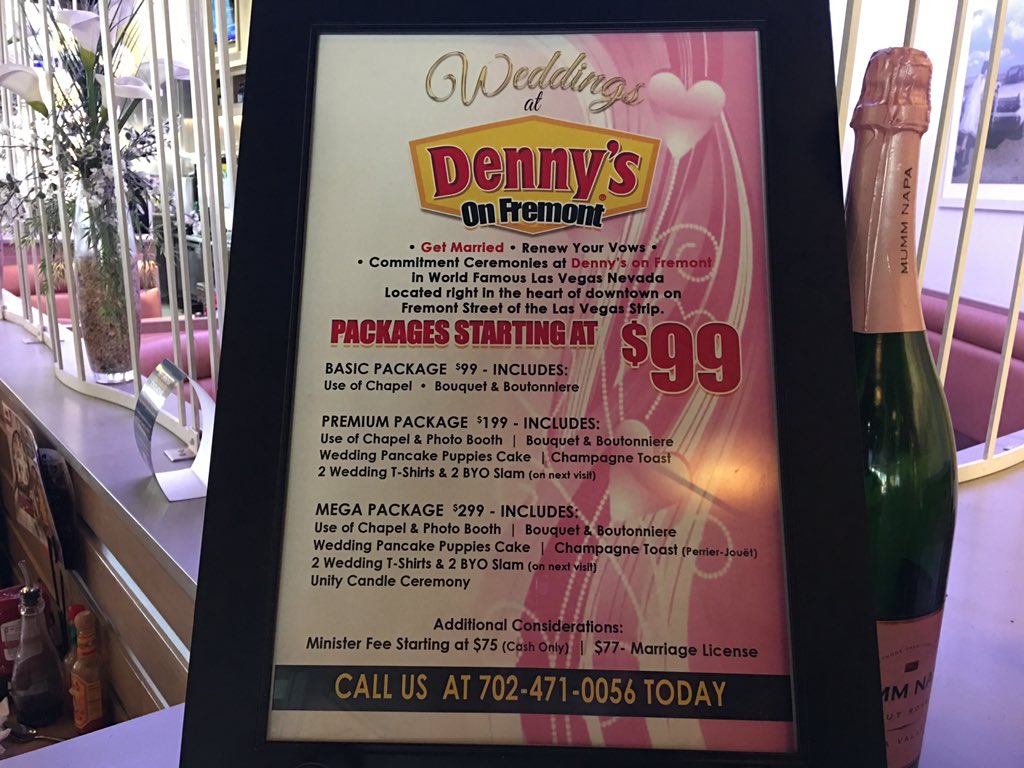 More than 300 weddings take place in Vegas every single day. In Vegas, it just takes 10 minutes. Divorces are just as easy to get.

9. It would take 288 years for one person to spend one night in every hotel room in Las Vegas

It’s not allowed, but you probably wouldn’t want to attempt to swim in water structures in Las Vegas. The fountains and man-made lakes use grey water, which is all recycled water from sinks, bathtubs, and showers throughout the city. 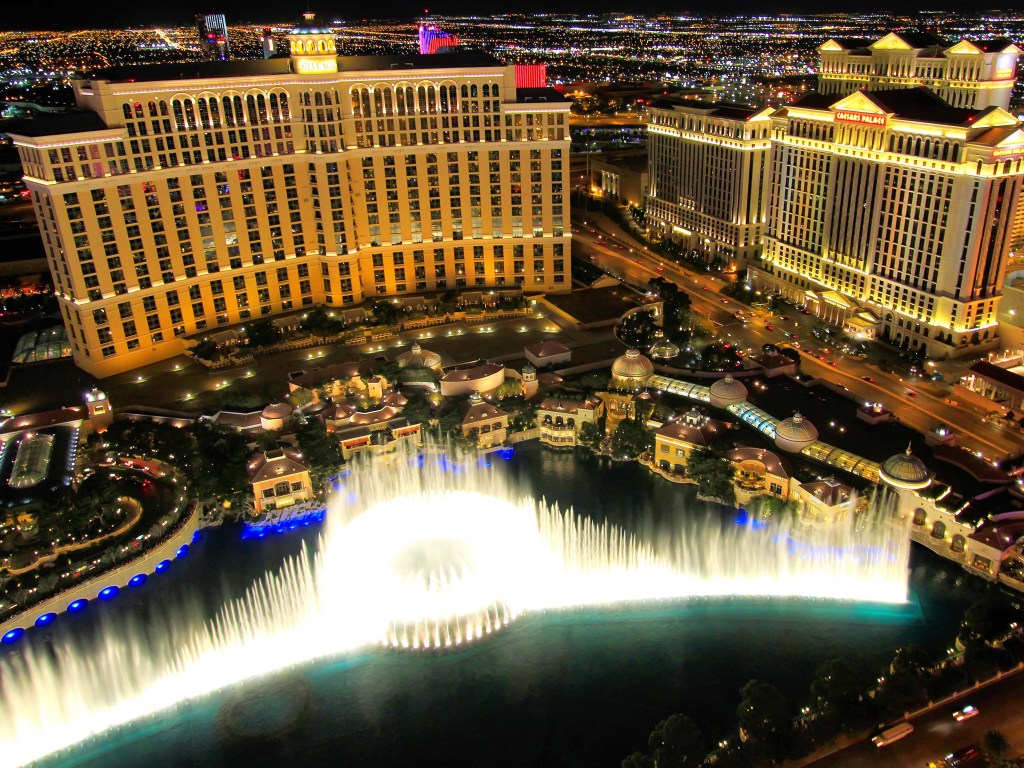 We could be sending you on the trip of a lifetime with 96FM’s Real Music Road Trip!

Popular European Tourist Destination Will Officially Change Its Name In 2020

Merry Christmas! You Can Nab $275 Flights To Fiji Right Now