A woman has been slammed after posting a photo of a cake topped with a positive pregnancy test, with many criticising the lack of hygiene.

The image was anonymously posted to a cake shaming Facebook group, and showed the pregnancy test being used as a cake topper.

“You literally pissed on that stick, but sure, go ahead and stick it on top of the cake,” the caption read.

“That’s f**king gross. Hands down no amount of bleach that could ever make that okay,” one person replied.

Another added, “I don’t even like bringing food into a bathroom let alone putting a whizz stick on the food… even if they bleached it that is still uncomfortable and not appetising in any way.”

“Dude, I don’t care if you put the lid back on it… don’t stick something you peed on on a cake! That should not have to be said!” 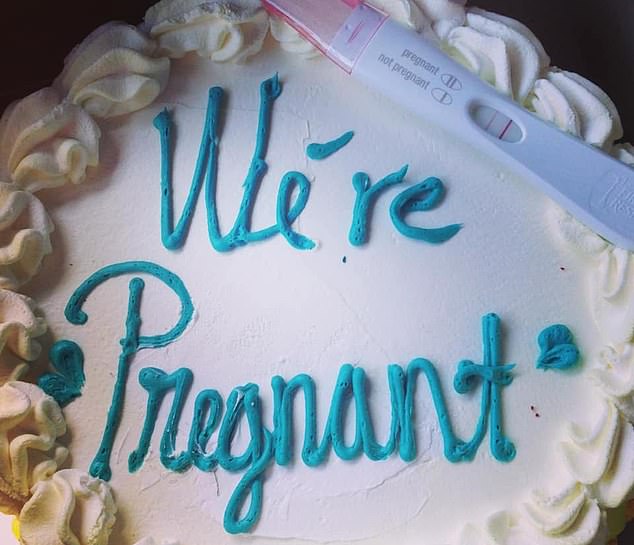 Aside from the unhygienic pregnancy test topper, others were disappointed that the person had written “we’re pregnant” on the cake.

“I get irrationally bothered by people saying ‘we’re’ pregnant when referring to a couple in which one person is carrying the child,” one person wrote.

These Are The 25 Friendliest Places In Australia, But There Can Only Be One #1

The Top 5 Scariest Sofas: You Won’t Believe Your Eyes!