Hoo boy, if this couch could talk.

The old curved red velvet couch from Club Bay View is for sale and, not gonna lie, I’m not sure if there’s enough sage in the world.

It’s understood the couch, made up of three pieces, was originally from a theatre before its second life at Claremont’s Club Bay View.

A true Perf relic – the Clubba couch up for grabs. It would have some stories @lindaparri pic.twitter.com/GsANNmF0YH

The asking price of this notorious piece of Perth nightclub history is $1500. 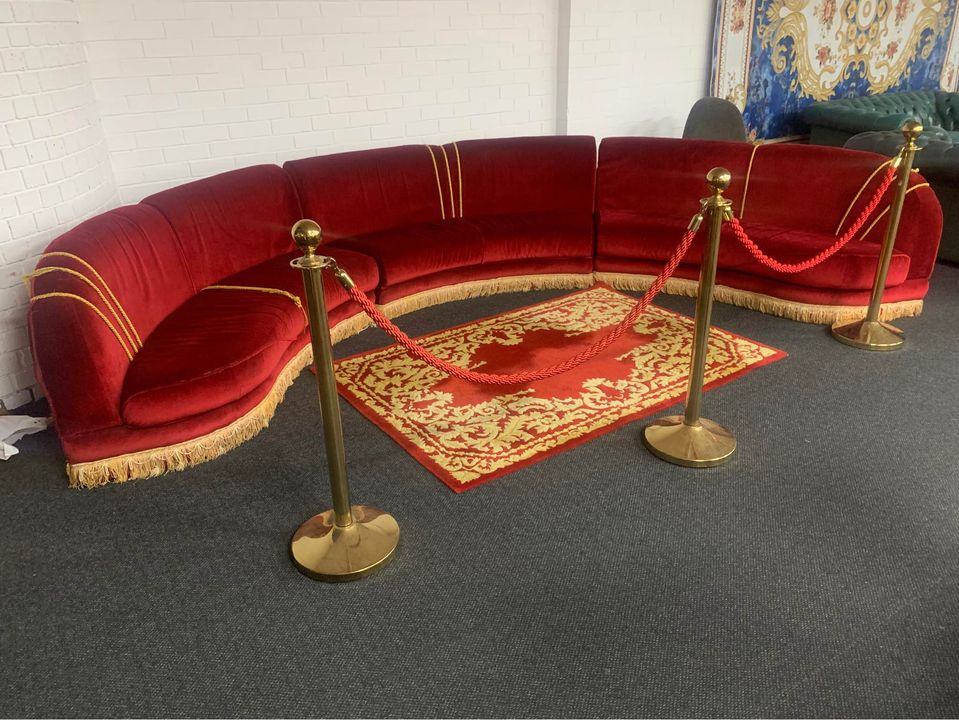 Perth To Return To Pre-Lockdown Life From This Saturday!