After weeks of anticipation and rumours, the AFL has finally announced who’ll be performing at this year’s Grand Final.

National treasure Paul Kelly will headline supported by fellow Aussies Dean Lewis and Tones And I (who hail from the Mornington Peninsula). 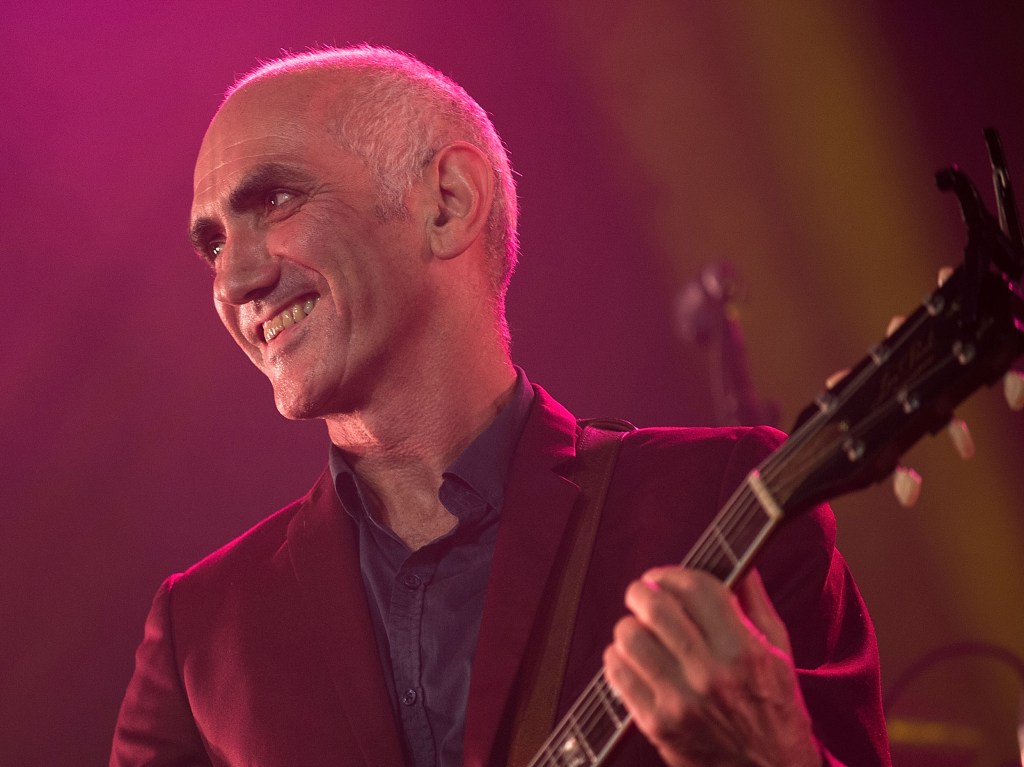 The All-Aussie line up seems like a much safer bet after disastrous performances by the Black Eyed Peas and Meatloaf in recent years.

Missed The Bunch with Clairsy & Lisa? Catch up by clicking play below!
AFL

Get Ya PJs, Perth's Getting An Outdoor Cinema With Beds