The clean-up bill for Tropical Cyclone Seroja will stretch into the hundreds of millions, with 126 homes along Western Australia’s mid-west coast rendered uninhabitable.

A total of 170 properties across the region have been destroyed or severely damaged, and another 491 have sustained moderate or minor damage.

Some 250 properties are still to be assessed. 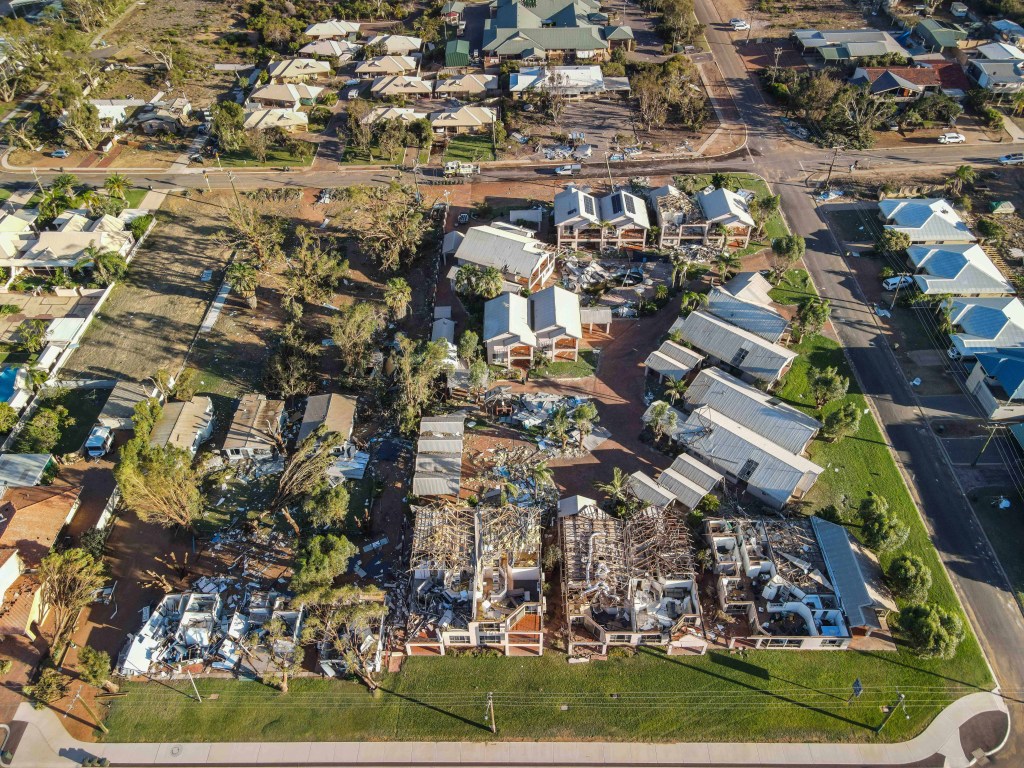 Department of Fire and Emergency Services Commissioner Darren Klemm estimates the cost could be many times that spent on the Wooroloo bushfires which destroyed 86 homes near Perth in February.

“It’d be much more than that… you’re into $100 million to $200 million – somewhere around there,” he told reporters on Thursday.

“It was obviously a dramatic event, and many people’s homes, livelihoods, and no doubt some people’s mental health, has been impacted by what’s occurred,” he said.

“It’s really quite extraordinary to see what the cyclone did to some people’s businesses and homes.” 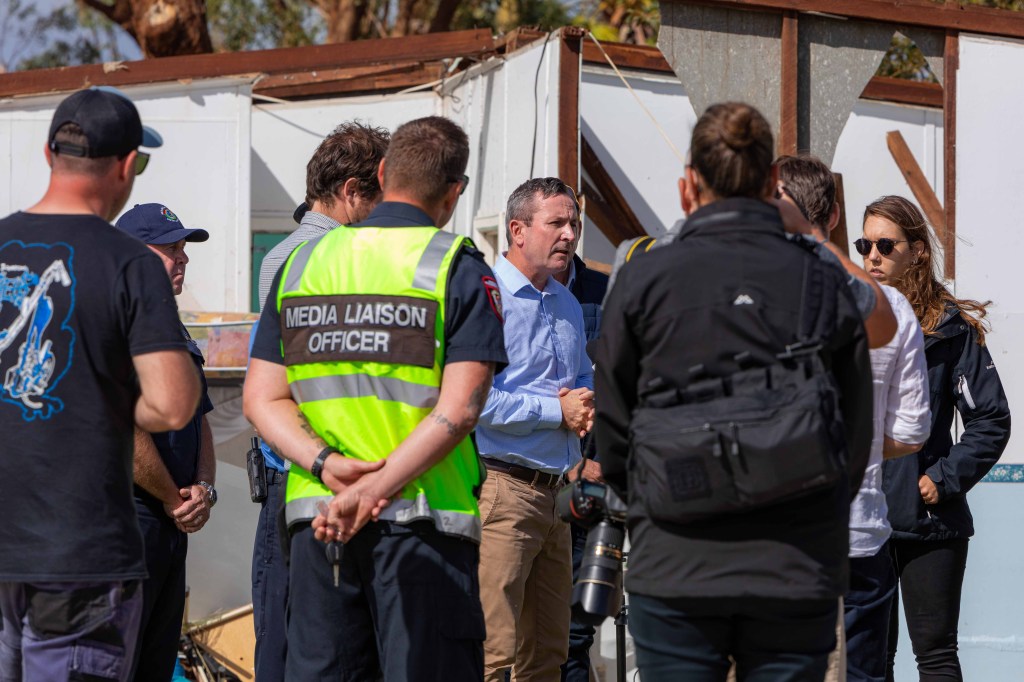 Power is yet to be restored to 13,500 homes and businesses in the area, and phone connectivity is still severed in some places.

“The power poles basically were snapped off on the way through, and so clearly that will take some time to fix,” Mr McGowan said. 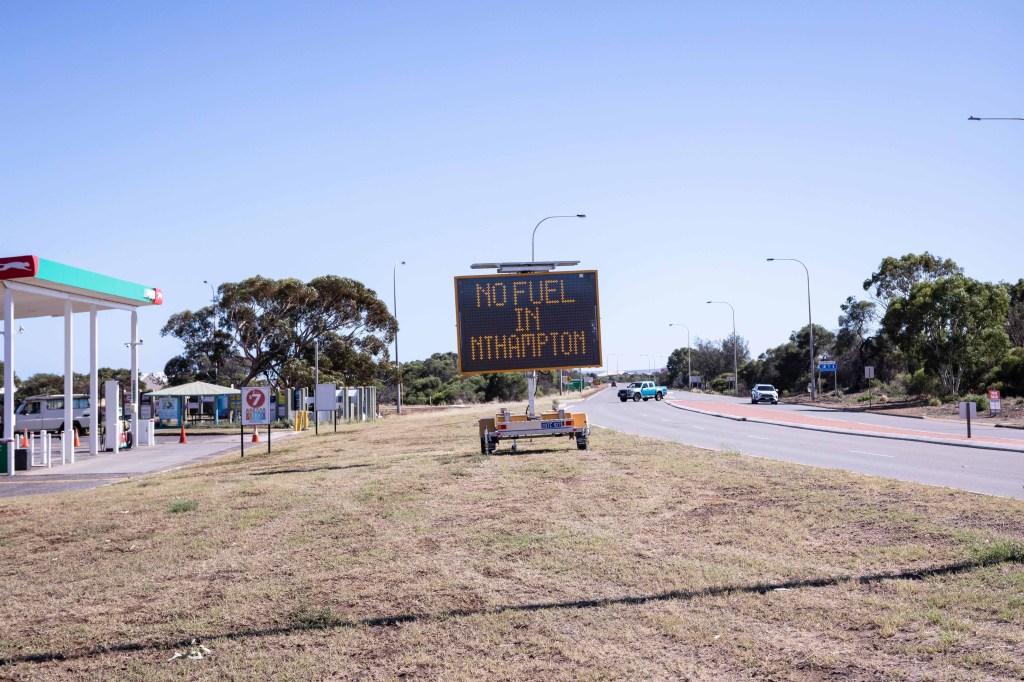 Some 36 public school have been cleared to open for term 2 next week, but 10 school are still being assessed.

The government’s primary focus is finding accommodation for a small group of people rendered homeless, restoring phone and power lines, and safely disposing of any asbestos in storm debris, Mr Klemm said. 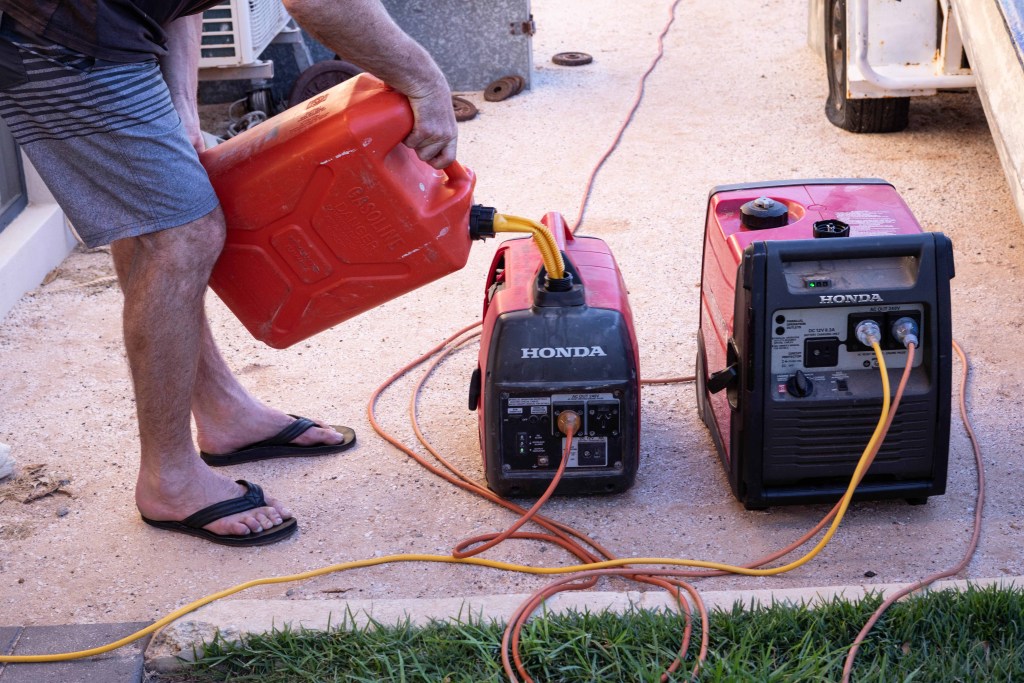 The trio will visit Kalbarri, which bore the brunt of the storm.

Up to 70 per cent of properties in the popular coastal tourist town, 580 kilometres north of Perth, are thought to have been damaged by the cyclone which hit late on Sunday as a category three storm with winds up to 170km/h.

Seroja is the third disaster in Australia to be declared an insurance catastrophe this year. 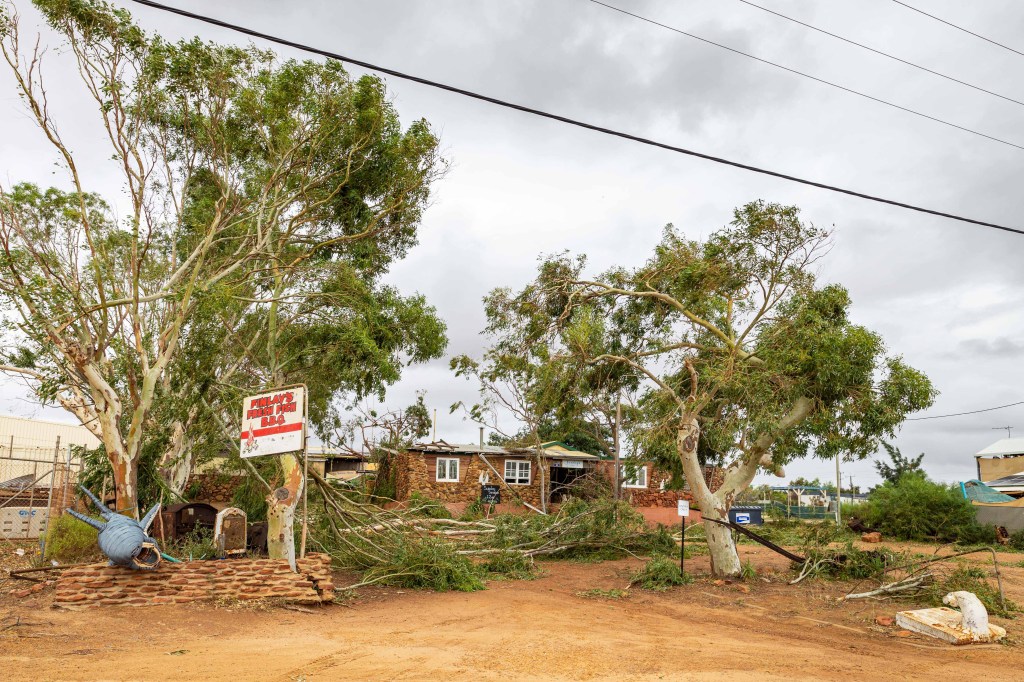 Major floods in NSW and southeast Queensland last month have resulted in losses of about $600 million from more than 40,000 claims, and losses from the Woorooloo bushfires stand at more than $85 million from 995 claims.

More than 700 claims have been submitted to insurers, a figure that is expected to sharply rise as power and telecommunication services are restored in coming days.

The “catastrophe” declaration by the Insurance Council of Australia ensures those claims are prioritised by all insurers.

Assessors will move into affected communities once given the green light by emergency services.

The federal government has made available disaster recovery payments of $1000 per affected adult and $400 per child, and the Lord Mayor’s Distress Relief Fund has been activated, which the public can donate to.

Not Even Mark McGowan Can Avoid THAT Person When Shouting Coffee

Sorry, But Anthony Albanese Has WHAT In His Office In Canberra?