Cometti, 71, was inducted along with former champion Port Adelaide defender John Abley to conclude a four-night schedule of inductions announced on Fox Footy.

The traditional formal gala event was not possible this year because of coronavirus restrictions preventing large gatherings. 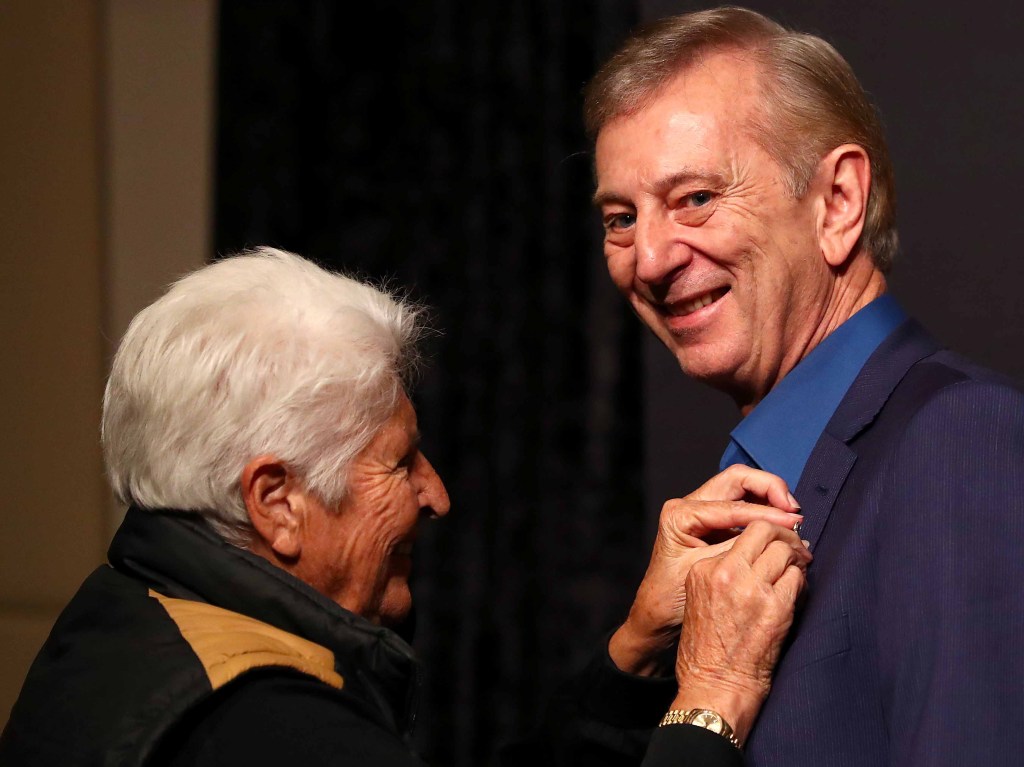 Often criticised for being too Victorian-centric, the Hall of Fame committee went far beyond the game’s Melbourne heartland to find this year’s class of inductees.

Cometti was one of three West Australians inducted this week along with modern-day AFL greats, including West Coast Eagles’ Dean Cox. 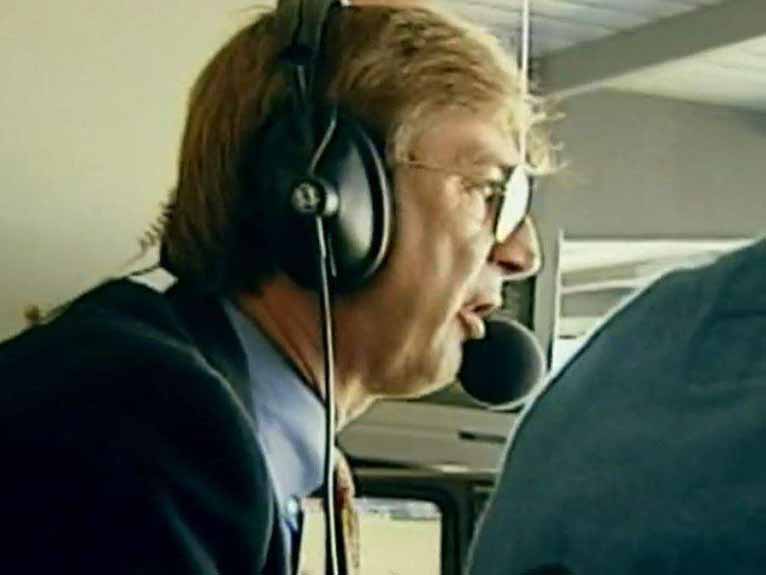 Cometti, who was also a player and coach at West Perth, hung up the microphone at the end of 2016 after calling more than 1000 matches on radio and television throughout a decorated 40-year career.

The 71-year-old becomes the 12th media member inducted into football’s Hall of Fame.

Cometti’s unmistakable style, highlighted by accuracy and wit, made him a fan-favourite and earned high praise from colleague Bruce McAvaney.

“The legacy that he’ll leave above all the other things is that one-liner that summed everything up so brilliantly and made us all smile,” McAvaney said.

“There are a lot of very good commentators, many that have come before Dennis and there’ll be a lot that come after him, but I really believe he’s the benchmark.

“Of all the people that have called the game, Dennis has created an aura about himself and an excellence that does stand alone, and for that he should be very proud.”

The Weather Outside Is Weather: WA's 2020 Winter Outlook Is Out!